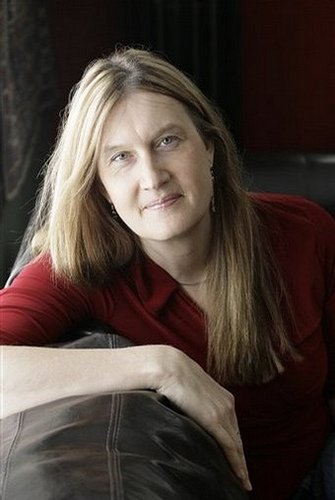 Jennifer Finney Boylan is the author of the memoir “She’s Not There: A Life in Two Genders,” (2013)  the winning, utterly surprising story of a person changing genders, and one of the first bestselling works by a transgender American. Until 2001, she published under the name James Boylan. Today, she is an activist for LGBT people, and transgender men and women in particular, through her writing and her involvement on the Board of Directors of GLAAD and the Board of Trustees of the Kinsey Institute for Research on Sex, Gender, and Reproduction. She has also been a member of the English Department at Colby College for 25 years. An accomplished speaker, she has spoken widely around the United States on gender and imagination, giving plenary and keynote speeches at conferences on diversity and scholarship, at law firms and corporate events, as well as colleges and universities.

The author of 13 books of both fiction and nonfiction, Boylan is the inaugural Anna Quindlen Writer in Residence at Barnard College of Columbia University, and is a contributing opinion writer for the New York Times. Boylan is a consultant and cast member for I Am Cait, the E! Network docu-series about Caitlyn Jenner, and also served as a consultant to the acclaimed Amazon series Transparent.

She has been a frequent guest on a number of national television and radio programs, including The Oprah Winfrey Show, The Today Show, the Barbara Walters Special, NPR’s Marketplace and Talk of the Nation and has also been the subject of documentaries on CBS News’ 48 Hours, and The History Channel. 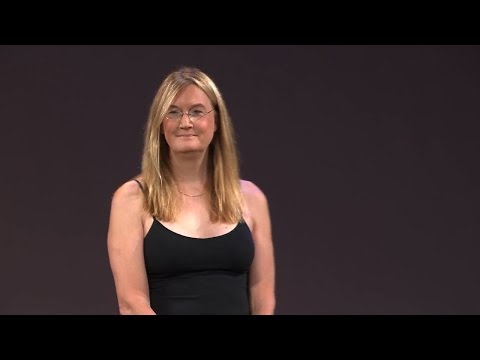