Dr. Jennifer Eberhardt is a professor of psychology at Stanford. She has a Ph.D. from Harvard, and is the recipient of many prestigious awards, including a 2014 MacArthur “genius” award. She has been elected to the National Academy of Sciences, the American Academy of Arts and Sciences, and was named one of Foreign Policy’s 100 Leading Global Thinkers. She is widely considered one of the world’s leading experts on racial bias.

She is co-founder and co-director of SPARQ, a Stanford Center that brings together researchers and practitioners to address significant social problems. SPARQ not only addresses social problems in the area of criminal justice, but also in health, education, and business.

With SPARQ, Dr. Eberhardt has worked with the Oakland Police Department on improving police-community relations. California’s former Attorney General, Kamala Harris, and the Department of Justice used pilot versions of her trainings on implicit bias to develop a statewide training program for law enforcement officials. She is also part of a federal monitoring team overseeing the New York City Police Department’s reform efforts in the aftermath of a judge’s ruling to end controversial “stop and frisk” practices.

She has consulted for Airbnb, Nextdoor, and other businesses who have read her research and reached out to see how social science can be applied to reduce bias in the business world.

The hallmarks of her work are: unsettling research revealing the long, pernicious reach of unconscious racial bias, and an unrelenting commitment to use her findings to develop positive solutions in our contemporary world.

Interest has built in Dr. Eberhardt’s work through media coverage of her research in The New York Times, The Los Angeles Times, The Washington Post, The Wall Street Journal, The Economist, Discover Magazine, WIRED, Vox, and Slate. Her work has been featured on the BBC, PBS, and NPR as well as in popular books, such as NPR correspondent Shankar Vedantam’s The Hidden Brain and Michelle Alexander’s The New Jim Crow. Her own book, Biased: Uncovering the Hidden Prejudice That Shapes What We See, Think, and Do, was one of the best-reviewed books of 2019, has been the recipient of several awards, and was runner-up for a 2020 literary peace prize.

TED Talk | How Racial Bias Work - and how to disrupt it 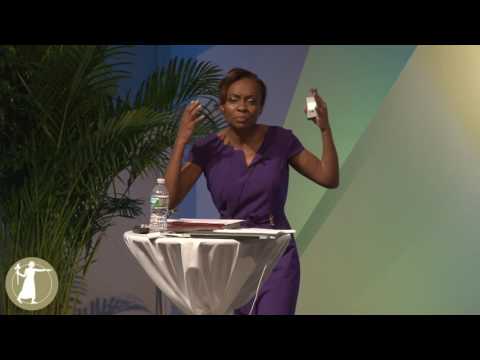 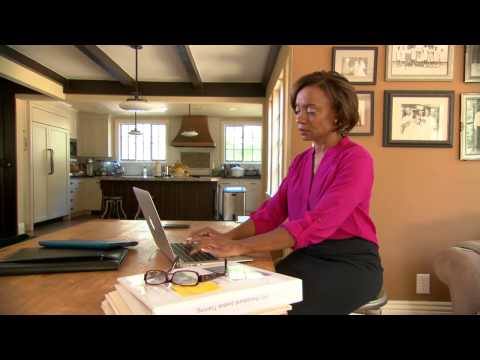 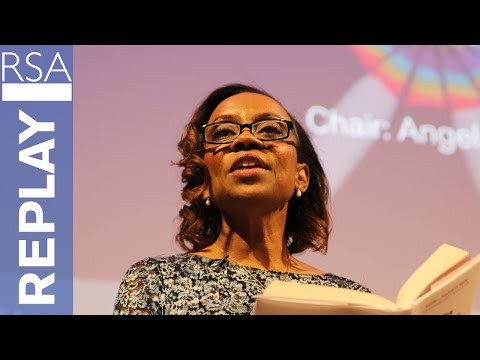 Biased: Uncovering the Hidden Prejudice That Shapes What We See, Think, and Do

Interested in booking Jennifer Eberhardt to speak at an event? Please provide your details and we’ll get in touch within 24 hours.