Dr. Jennifer Doudna is the co-recipient of the 2020 Nobel Prize in Chemistry, awarded for her groundbreaking research on Crispr technologies –  this is a method she pioneered to enable gene editing. These breakthroughs have has opened the floodgates of possibility for non-human and human applications including assisting researchers in the fight against HIV, sickle cell anemia and cystic fibrosis; the implications go far beyond the life sciences and the research that Dr. Doudna has spearheaded truly will change the way we understand the world.

Doudna is a professor of molecular and cell biology and chemistry at the University of California, Berkeley, where she holds the Li Ka Shing Chancellor’s Chair in Biomedical and Health Sciences, and is a Howard Hughes Medical Institute investigator. 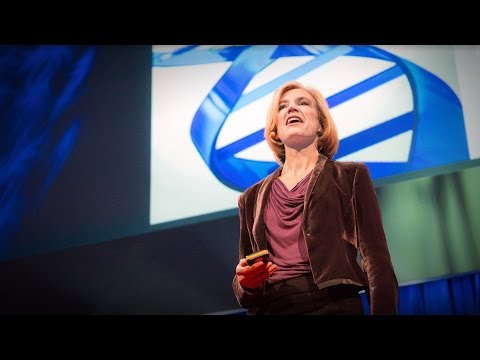 How CRISPR lets us edit our DNA | Jennifer Doudna