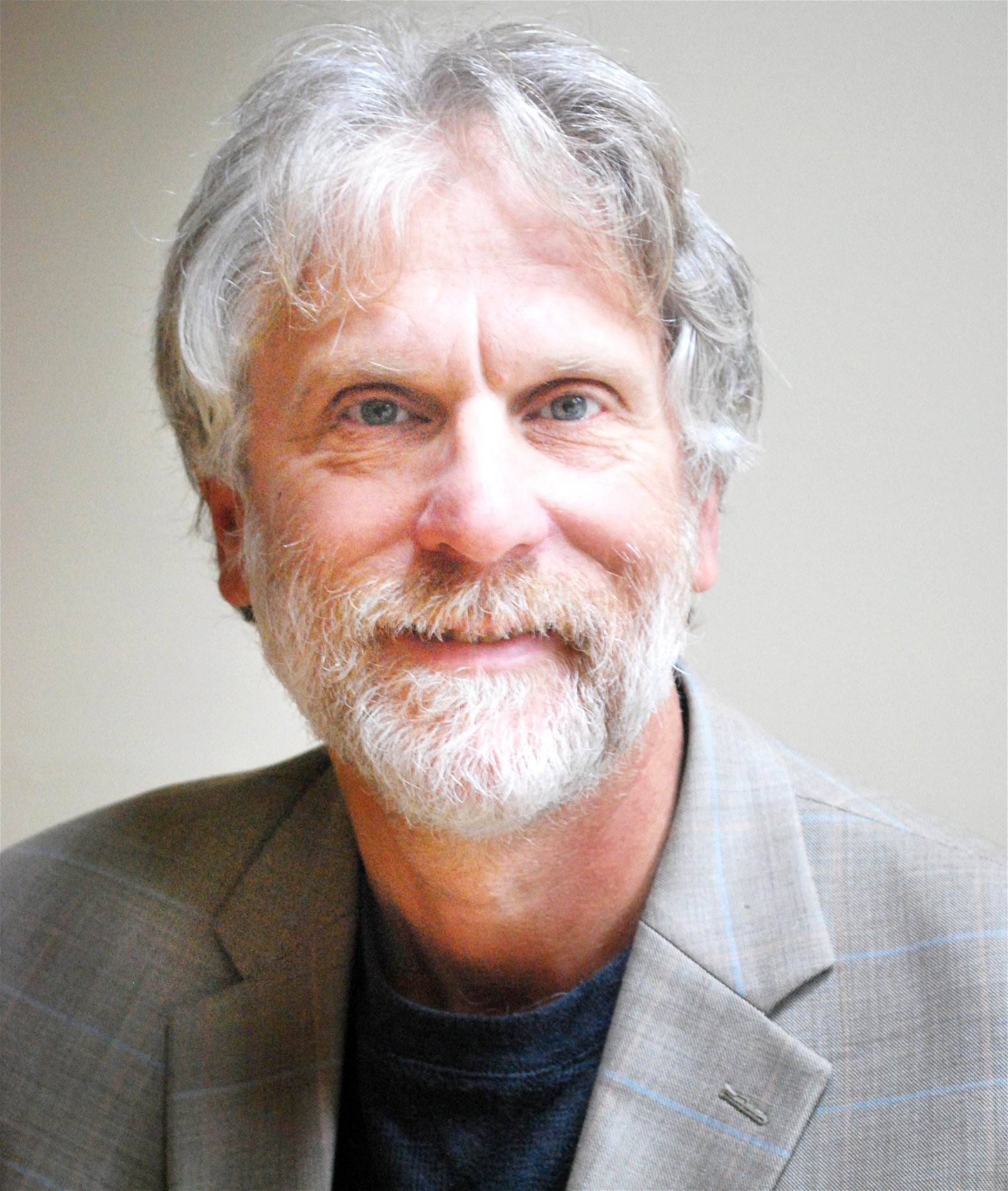 Jeffrey L. Seglin is an American journalist, writer, and teacher.

Jeffrey writes The Right Thing, a weekly column on general ethics that has been syndicated by Tribune Media Services since September 2010. From 2004 through 2010, he wrote an ethics column distributed by The New York Times Syndicate. From 1998 through 2004, Jeffrey penned a monthly business ethics column for the Sunday New York Times Money and Business section. Prior to 1998, Jeffrey was an executive editor at Inc magazine. He is the author of The Right Thing: Conscience, Profit and Personal Responsibility in Today’s Business (Spiro Press, 2003), which was named one of the Best Business Books of 2003 by the Library Journal.

Jeffrey is a lecturer in public policy and director of the communications program at Harvard University’s Kennedy School of Government. From 1999 until 2011, Jeffrey was an associate professor at Emerson College in Boston where he was the director of the graduate program in publishing and writing. He is an ethics fellow at the Poynter Institute for Media Studies, and was a resident fellow at the Center for the Study of Values in Public Life at Harvard in 1998-99. Jeffrey also lectures widely on business ethics. 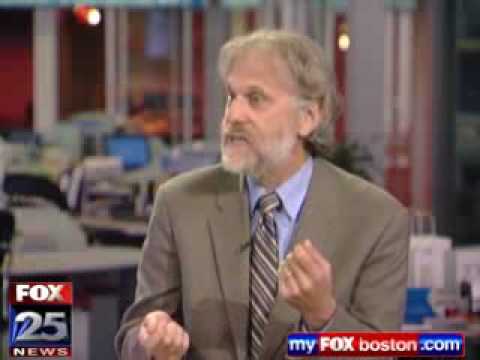