Jeffrey Garten is the Juan Trippe Professor in the Practice of International Trade, Finance and Business at the Yale School of Management, where he was dean of the school from 1995 to 2005. His current teaching focuses on the world economy and also on challenges facing CEOs of global companies. Jeffrey is also chairman of Garten Rothkopf, a global consulting firm which he co-founded in October 2005. The company’s focus is on helping multinational companies develop long term strategies to navigate the global economy.

Jeffrey currently serves on the boards of directors of the Aetna Corporation, CarMax, Credit Suisse Asset Management (certain mutual funds), The International Rescue Committee and The Conference Board. Previously he was a Director of Alcan and Calpine, as well as a member of the international advisory board of Toyota.

Prior to coming to Yale, Jeffrey was the undersecretary of Commerce for International Trade in the first Clinton administration, where he focused on promoting American business interests in Japan, Europe and many big emerging markets like China, India and Brazil. He was deeply involved in the conclusion of the Uruguay Round of trade negotiations and in helping the U.S. and China negotiate Beijing’s entry into the WTO.

From 1979 to 1992, he worked on Wall Street as a Managing Director of Lehman Brothers and the Blackstone Group. During this time, he specialised in debt restructuring in Latin America, built up and directed the Asian investment banking business for Lehman from Tokyo, and restructured some of the world’s largest shipping companies in Hong Kong.

From 1973 to 1978, he served on the White House Council on International Economic Policy in the Nixon administration and on the policy planning staffs of Secretaries of State Henry Kissinger and Cyrus Vance in the Ford and Carter administrations.

He is the author of five books, most recently “From Silk to Silicon: The Story of Globalization Through Ten Extraordinary Lives” (2016)  has also edited and contributed to the anthology, “World View: Global Strategies for the New Economy” (2000). From 1997 to 2005, he wrote a monthly column for BusinessWeek. His articles have also appeared in The New York Times, The Wall Street Journal, The Financial Times, The Harvard Business Review, Foreign Affairs and Newsweek. 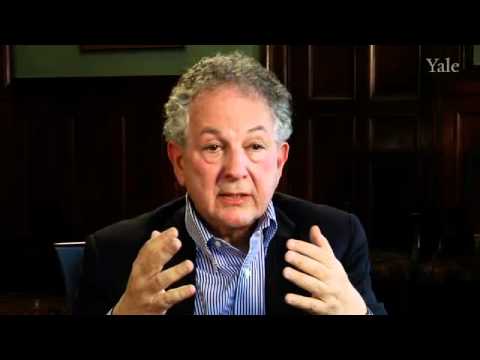 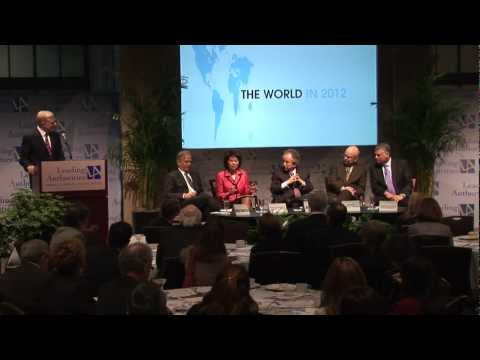