Jeffrey Eugenides is a Pulitzer Prize winning author and Professor of Creative Writing at Princeton. As the acclaimed author of ‘The Virgin Suicides’, ‘Middlesex’ and ‘The Marriage Plot’, as well as numerous short stories, Jeffrey is often hailed as one of the greatest living American authors.

After graduating from Brown University and Stanford in 1986, Jeffrey received the Academy of Motion Picture Arts and Sciences Nicholl Fellowship for his story “Here Comes Winston, Full of the Holy Spirit”. Jeffrey’s first novel, ‘The Virgin Suicides’, was published in 1993. Jeffrey’s work is a modern observation of American life and is often described as both discomforting and psychologically insightful.

Jeffrey is the recipient of many awards, including fellowships from the Guggenheim Foundation and the National Endowment for the Arts, a Whiting Writers’ Award, and the Henry D. Vursell Memorial Award from the American Academy of Arts and Letters. In the past few years he has been a Fellow of the Berliner Künstlerprogramm of the DAAD and of the American Academy in Berlin.

As Professor in Creative Writing at Princeton, Jeffrey is well practised in discussing current literature and themes within writing. His ground breaking work has won him numerous awards and the well deserved status as a leading modern American author. 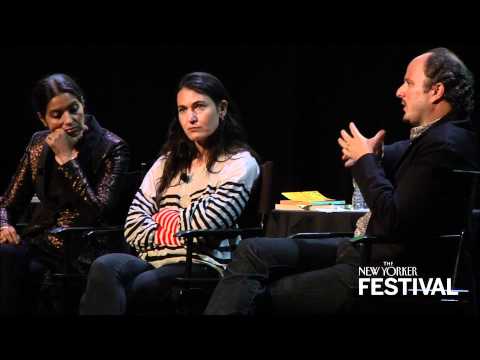 The New Yorker Festival; What Makes a Good Film Adaptation? (2011) 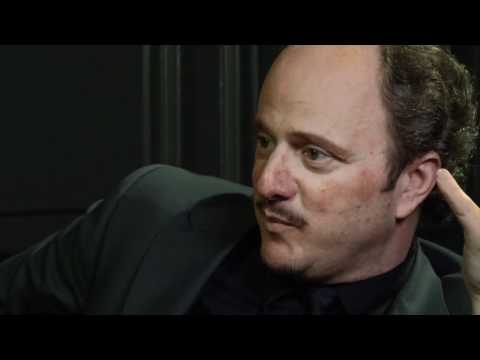 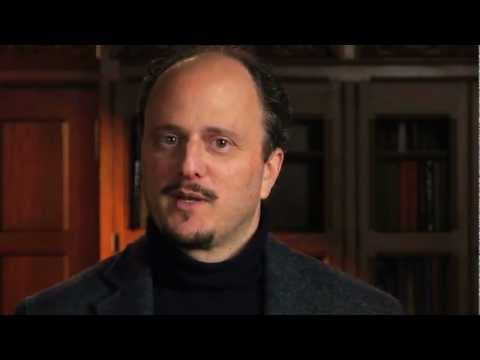