At age 17, despite a negative DNA test, Jeffrey Deskovic was wrongfully convicted of a murder and rape which he did not commit. After losing all seven of his appeals and being turned down for parole, in the 16th year of his sentence (2006), Jeff was exonerated with the help of The Innocence Project.  Further DNA testing via the DNA Databank not only reaffirmed his innocence, but also identified the actual perpetrator, who was serving time for having killed a mother of two just a few years after committing the initial crime.

Jeff has delivered over 100 presentation across the country; authored over 200 articles and given hundreds of print, radio, and television interviews including multiple appearances on CNN, Al Jazeera America, The New York Times, and The Wall Street Journal.

He has lobbied elected officials in New York, Conn., and Washington D.C. and testified at legislative hearings in NY and Connecticut where wrongful conviction prevention legislation was considered. In collaboration with New Yorkers Against The Death Penalty, he helped ward off capital punishment reinstatement efforts in New York as well as participated in the campaign which legislatively repealed the death penalty in Connecticut, giving presentations and media interviews in key battleground districts.

He has conducted numerous seminars at judicial gatherings, bar associations, prosecutorial groups, and other professional associations. Jeff is certified as an instructor in New Jersey, which grants him the ability to present in police academies, and has given numerous presentations to soon-to-be graduating classes of police and correction officers.  He co-designed a wrongful conviction college course syllabus which was taught at Farleigh Dickinson University and additionally co-taught a wrongful conviction college course at Rockland Community College.

Jeff graduated Mercy College with a B.A. in Behavioral Science, which had awarded him a scholarship, and has a Masters Degree from the John Jay College of Criminal Justice, which includes a thesis written on the causes of wrongful conviction along with the reforms needed to address them. He is listed in John Jay College of Criminal Justice’s “Fifty at Fifty” book as one of the top 50 standout students in John Jay’s 50 year history. In 2014 Jeff won New York 1’s “New Yorker of the Week” award, as well as the 2015 “Humanitarian of the Year” Award by the New Rochelle Chamber of Commerce for his advocacy work and dedication to the cause of wrongful conviction.

Jeff is additionally an advisory board member of It Can Happen To You, and a co-owner of RECHARGE Beyond The Bars Re-Entry Game, which helps the formerly incarcerated reconnect with family and friends. In addition to directing The Jeffrey Deskovic Foundation for Justice, Jeff is also the wrongful conviction expert on the television show “The Security Brief“, while also producing it’s special Friday episodes, which are subtitled “Wrongfully Convicted: The Deskovic Files“. 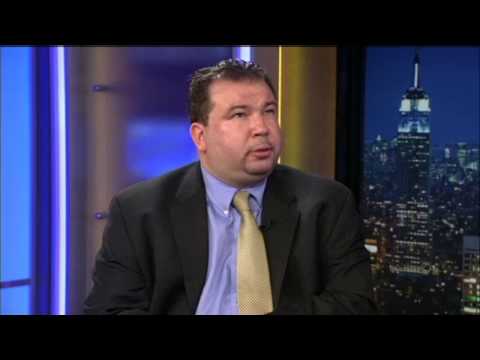 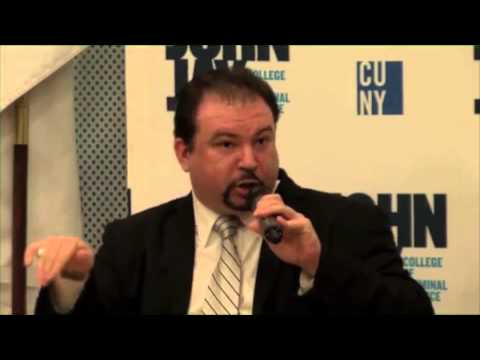 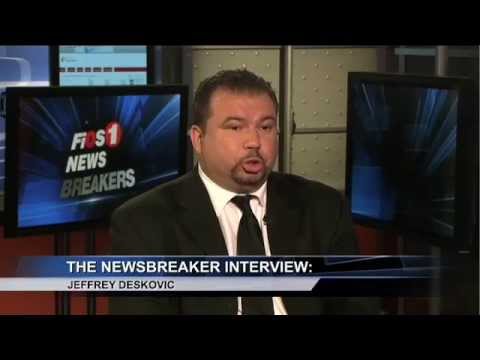 FIOS1 News: Jeff Deskovic speaks about Adjusting to life on the outside, 8 years after release (2015)

In the short time Jeffrey has been free, he has had a huge impact nationally on the dialogue about the death penalty and wrongful convictions. It amazes me how he emerged from wrongful imprisonment highly educated, well read and extremely articulate. Given the limited resources he was offered while incarcerated, his education was largely self-motivated and continues to this day.
Laura Porter Director of Organizing, Equal Justice USA (June 2009)