Jeanne-Marie Gescher OBE is one of the world’s leading experts on China.  An advisor to business and government since 1989, she is regarded as one of the most authoritative and thought-provoking observers of China and on the global order as seen through Chinese eyes.  She is a Senior Fellow at SOAS China Institute in London.

A barrister by profession, Jeanne-Marie’s early career included the practice of international law at the bar; advisory work with the UN’s International Fund for Agricultural Development and a lectureship at the School of Oriental and African Studies.

Founder of one of the earliest private advisory firms in China, her client work has touched almost every sector of the Chinese economy and given her deep insights into the mechanics of China’s political economy and into the challenging relationship between global business and China. Through a related think tank, she has driven research that has highlighted and analysed many of the most important issues – political, geopolitical, social and human – that have shaped China over the past 20 years. In recent years, she has focused her attention professional attention on the changing relationship between China’s politics, policy and geo-policy, and on what those changes mean for business and the wider world.

Jeanne-Marie has been honorary legal advisor to successive British Ambassadors to the PRC since 1989; she is a twice-elected chair of the British Chamber of Commerce, and an ambassador for Leaders Quest. A longstanding advisor on China to policy institutions, she also provides advice to business (and on a pro bono basis to NGOs and individuals) who find themselves caught between the different ideas of law and order of China and the West.

In 2002, Jeanne-Marie received an OBE for her work. Highly regarded for her ability to tame complexity and deliver memorable human insight, she has published Becoming China: The Story Behind the State – Bloomsbury (2017) 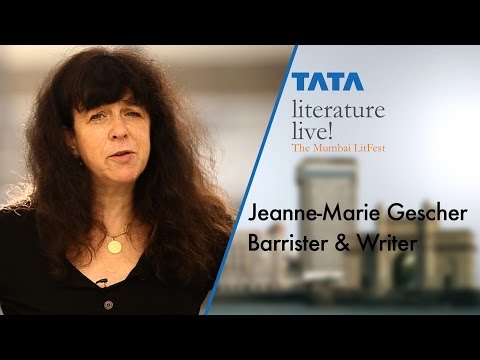 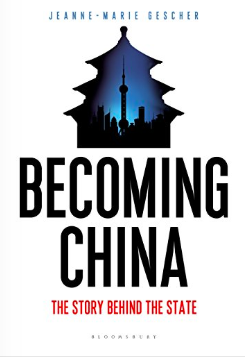 Becoming China: The Story Behind the State

Jeanne-Marie is a real China expert. One who can relate all the elements of a complex puzzle and cast light where there is otherwise confusion.
David Levin CEO McGraw-Hill