Jean Chatzky, award-winning journalist, best-selling author and sought-after motivational speaker, has created a global platform that is making significant strides to help millions of men and women battle an epidemic with a devastating impact—debt. Chatzky is the financial editor for NBC’s Today, a contributing editor for More magazine, a columnist for The New York Daily News, and a contributor to “The Oprah Winfrey Show”. She also hosts a daily show on the “Oprah & Friends” channel, exclusively on XM Radio.

Chatzky has been recognized as an exceptional journalist. She received the Clarion Award for magazine columns from the Association of Woman in Communications, her radio show received a Gracie Award from American Women in Radio and Television, Inc. and she has been nominated twice for National Magazine Awards and was named one of the country’s best magazine columnists by the Chicago Tribune.

In addition to her professional work, Chatzky is on the Literacy Partners board of directors, lends her support and expertise to women’s services groups and is on the board of the Nora Magid Mentorship prize at the University of Pennsylvania, which helps journalism students get a head start in the field. She is also a member of the Trustees’ Council of Penn Women for the University of Pennsylvania. 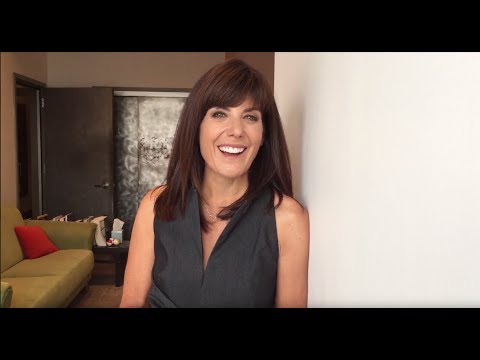 Interested in booking Jean Chatzky to speak at an event? Please provide your details and we’ll get in touch within 24 hours.