His tenure at NATO coincided with a crucial stage in the history of the Western defence organisation. During his mandate he worked closely with the Clinton Administration to solve the conflict in former Yugoslavia.

In 1999, Javier left NATO to become Secretary-General of the Council of the EU and its first High Representative for Common Foreign and Security Policy, tasked with presenting ideas and analysing policy options to help EU leaders agree on foreign and security policy issues, thereby giving the Union more political clout in international affairs.

Between 2003 and 2005 he helped lead attempts to bring peace to the Middle East conflict as part of the Israeli/Palestine Quartet, along with Kofi Annan (UN), Colin Powell (USA) and Igor Ivanov (Russia).

A former academic, Javier served in successive Spanish cabinets for 13 years. His domestic posts included Minister of Education (1988-92) and Minister for Foreign Affairs (1992-95).

He is currently President of the Centre for Global Economy and Geopolitics at the ESADE Business School in Barcelona. 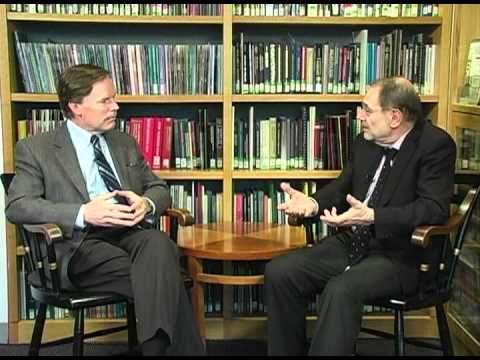 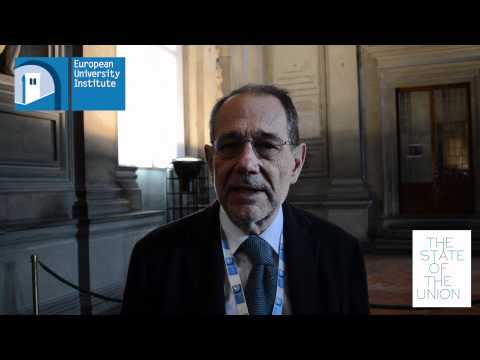 Make no enemies, and never ask a question to which you do not know or like the answer
Javier Solana’s summary of his approach to diplomacy, as explained to US General Wesley Clark, 1999