On the FT’s Global Commodities Summit (2012) 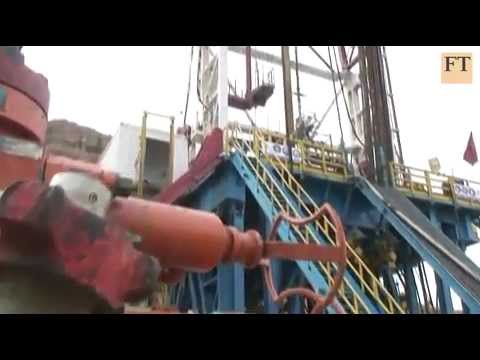 Javier Blas is the Chief Energy Correspondent at Bloomberg, where he covers the big trends in the energy and commodities industry and markets. He has a particular interest in Big Oil, the geopolitics of energy and food, the business models of the commodities trading houses, mining and metals, shipping and the environment.

As the FT’s Africa Editor, Javier coordinated the paper’s Africa coverage, from markets and finance to economic trends and geopolitics. As Commodities Editor he covered natural resources markets, investment and regulation trends in commodities such as crude oil, copper, wheat or coffee, and commented on their political, economic and social implications. In particular, he focused strongly on the world’s food crisis and the spike in agricultural commodities prices.

Previously, Javier reported on international economy for both the Financial Times and the Spanish business daily, Expansion. He has reported on these subjects since 1999.

Javier was born in Spain and received a BA/MA in journalism from the University of Navarra, Spain, where he also studied economics. He also studied political communication at Sheffield University, United Kingdom.