Dr. Jason Wingard is Dean Emeritus and Professor of Human Capital Management at the Columbia University School of Professional Studies (SPS). He is also Founder and Chairman of The Education Board, Inc., a boutique management consulting firm specializing in executive coaching and corporate training.

Prior to Columbia, Dr. Wingard served as the Chief Learning Officer at Goldman Sachs where he oversaw the acclaimed Pine Street Leadership Development Group and Goldman Sachs University.

Previously, he served as Vice Dean of the Wharton School, University of Pennsylvania where he led the Division of Executive Education. He also served as Senior Vice President of ePals, Inc. and President & CEO of the ePals Foundation.

Prior to joining ePals, Dr. Wingard was Executive Director of the Stanford Educational Leadership Institute, at Stanford University. He has also served in a variety of cross-functional executive and consulting roles for organizations including the Aspen Institute, the Vanguard Group, and Silicon Graphics, Inc. (SGI).

As a thought leader, Dr. Wingard has published widely on the topic of strategy, leadership, and the future of work including his most recent books:  Learning to Succeed: Reinventing Corporate Education in a World of Unrelenting Change (2015) and Learning for Life: How Continuous Education Will Keep Us Competitive in the Global Knowledge Economy (2016). His forthcoming book is: The Great Skills Gap: Optimizing the Talent Pipeline for the Future of Work (Stanford University Press, 2020). He is also Senior Contributor for Forbes where he writes about Leadership Strategy.

Dr. Wingard currently serves as an Independent Board Director for Duff and Phelps.  He is also an Advisor for PepsiCo and JustCapital.

As a public servant, he currently serves on the Boards of Directors for Tides (Chair), Roundabout Theater Company (Executive Committee), the Education Board Foundation (Chair), and Building21.   Previously, he served on the Board of Directors for United Cerebral Palsy, Touchstone, Inc., and the National Center for Fathering. 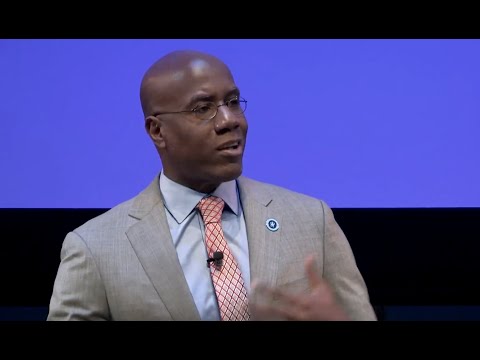 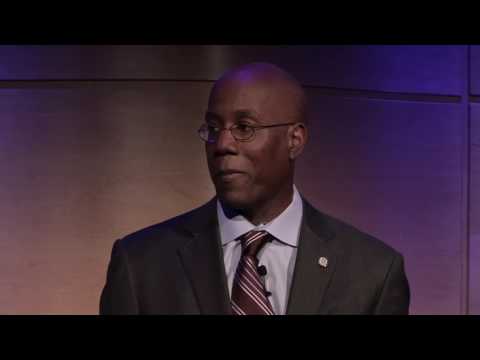