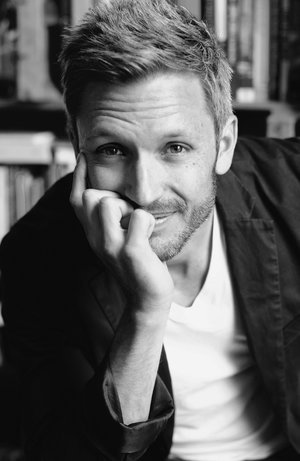 Dr. Jason Hickel is an economic anthropologist and author. His two most recent books, “Less is More: How Degrowth Will Save the World” (Penguin, 2020) and “The Divide: A Brief Guide to Global Inequality and its Solutions” (Penguin, 2017) focus on his primary research topics; global inequality, political economy, post-development and ecological economics.

Jason’s first book, “Democracy as Death: The Moral Order of Anti-Liberal Politics in South Africa” (University of California Press, 2015) explores his extensive ethnographic work on migrant labour and politics in South Africa. Jason co-edited two other volumes, which were also focussed on ethnography; Ekhaya: The Politics of Home in KwaZulu-Natal (University of KwaZulu-Natal Press, 2014) and Hierarchy and Value: Comparative Perspectives on Moral Order (Berghahn, 2018).

Jason Hickel is a Fellow of the Royal Society of Arts, a Visiting Senior Fellow at the International Inequalities Institute at the London School of Economics, and Senior Lecturer at Goldsmiths, University of London.

As an expert in his field, Dr. Hickel is a regular contributor to The Guardian and Foreign Policy. He has written for online media such as Al Jazeera, Fast Company, Jacobin, Le Monde Diplomatique, Monthly Review, New Internationalist, Prospect, Red Pepper and Truthout. He has appeared in the BBC Business Matters, BBC World Service, Citations Needed, Doha Debates, the Financial Times, the LA Times, NPR, Renegade TV, Sky News All Out Politics, Thinking Allowed, TRT World, Under the Skin – Russell Brand and Viewsnight.

He serves on the Statistical Advisory Panel for the UN Human Development Report 2020, the advisory board of the Green New Deal for Europe and on the Harvard-Lancet Commission on Reparations and Redistributive Justice. 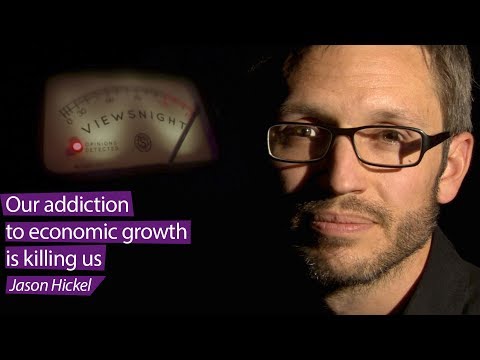 Jason Hickel: ‘Our addiction to economic growth is killing us’ - Viewsnight 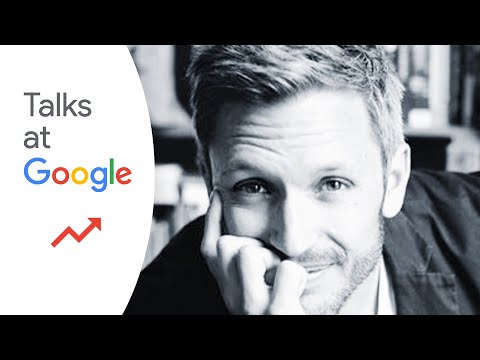 Jason Hickel | The Divide: A Brief Guide to Global Inequality and Its Solutions | Talks at Google 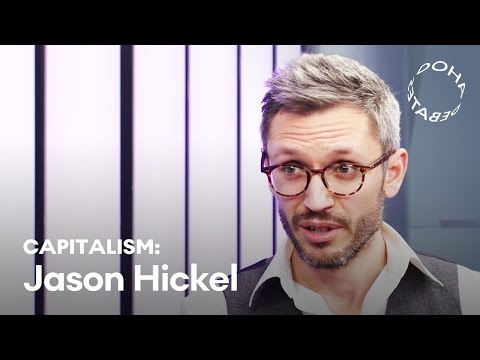 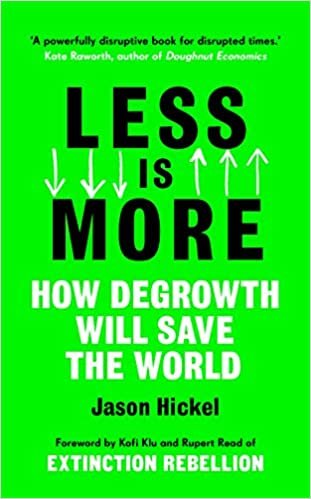 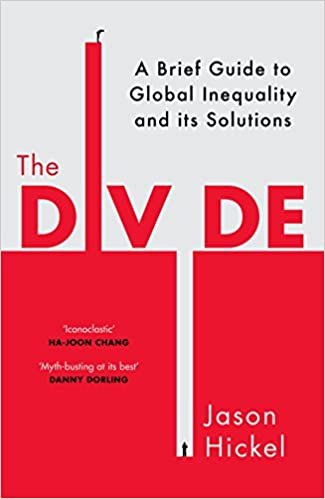 The Divide: A Brief Guide to Global Inequality and its Solutions (2017) 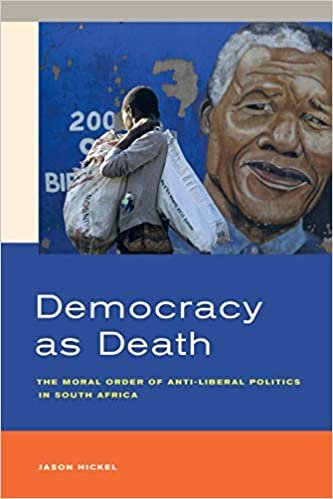 Democracy as Death: The Moral Order of Anti-Liberal Politics in South Africa (2015)

Interested in booking Jason Hickel to speak at an event? Please provide your details and we’ll get in touch within 24 hours.