Jason Gardner is a former U.S. Navy SEAL, combat leader, and now a leadership instructor and speaker with the Echelon Front. Jason spent nearly three decades in the SEAL Teams with nine deployments across the globe. With experience operating in violent cities in both Iraq and Afghanistan, Jason has seen first-hand the power of the leadership lessons taught at Echelon Front. He brings perspective from every level of leadership from a front line SEAL sniper to the SEAL Team FIVE Command Master Chief . As a lead instructor for Naval Special Warfare Group One Training Detachment, he created and implemented realistic and challenging special operations combat training to better prepare SEAL units for the real-world battlefield. Throughout his career, he worked alongside Jocko, Leif, and several members of the Echelon Front team developing the same principles and mindsets taught to companies across every industry. He is the recipient of the Silver Star, two Bronze Stars, a Purple Heart and numerous other awards.

After his retirement from the US Navy, Jason brings unmatched experience with combat leadership in dynamic environments, building winning teams, and developing relationships across all levels of an organization. He serves as a leadership instructor, speaker, and strategic advisor at Echelon Front.

– The Laws of Combat: Dominate Your Battlefield, Lead and Win

– Mission Planning: How the military planning model applies to business 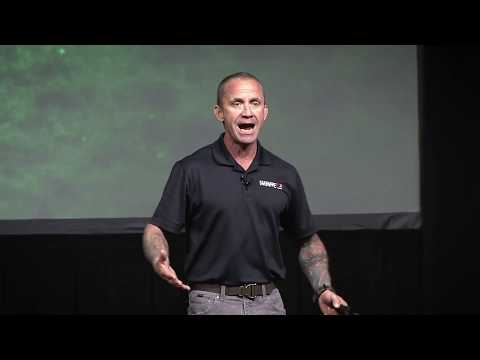