Janine di Giovanni is an award winning author and journalist, a foreign policy analyst and a Professor of Practice at Yale. For many years she was a front-line war reporter, working in the most violent countries on earth. She was recently awarded a 2019 Guggenheim Fellowship to pursue her research on minorities in the Middle East for a book project called The Vanishing, which will come out in 2021, and will be published by Public Affairs.

She is a Senior Fellow at Yale University, the Jackson Institute for Global Affairs, where she teaches two courses in Human Rights that focus in on recent conflicts and wars. She is the former  Edward R. Murrow  Fellow at the Council on Foreign Affairs in New York.

For nearly 30 years, she has focused on human rights and war crimes in the Balkans, Africa and the Middle East. She is also a specialist in strategic communications, available for television, radio, lectures and public speaking worldwide. Her most recent book, THE MORNING THEY CAME FOR US: DISPATCHES FROM SYRIA  has been translated into 30 languages and called “searing and necessary” by the New York Times.

Di Giovanni is also a skilled analyst, communicator and strategist, a non-resident International Security Fellow at the New America Foundation and an Associate Fellow at The Geneva Centre for Security Policy, where she moderated their geopolitical debate series. She is a former Ochberg Fellow at Columbia School of Journalism, given in recognition of her work with victims of trauma. She is a frequent moderator of high-level panels, an analyst on foreign policy at conferences and has worked for the World Economic Forum, the World Bank, the UN, Harvard’s Kennedy School; Princeton, the LSE, and many other institutions.  In 2014, she also worked for the Center for Conflict, Negotiation and Recovery at Central European University with a focus on transitional justice in Aleppo.

Her TED talk on conflict resolution and transitional justice, filmed at the USIP, has reached  1 million viewers. She is a former adviser on the Syria conflict to the UNHCR, and has advised senior officials on policy for the EU, NATO and others. She was a delegate to William Hague’s conference on addressing sexual violence during conflict and has published extensively on the subject.

She has won nine awards, including the National Magazine Award (for her work in Vanity Fair on Kosovo war crimes)  and “The Morning They Came for Us: Dispatches from Syria” and has been the subject of two long-format documentaries, including 7 Days in Syria. 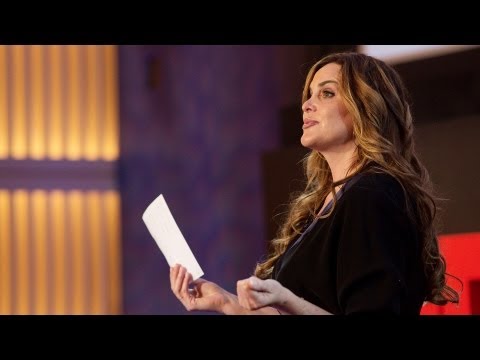 What I saw in the war 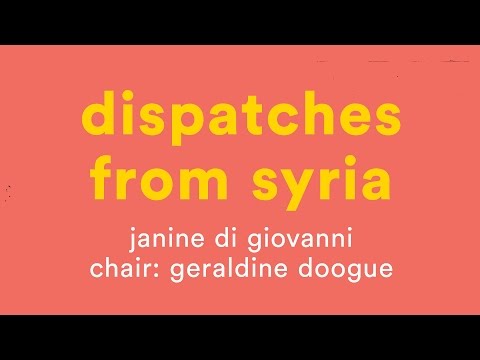 Dispatches from Syria: Janine di Giovanni, All About Women 2017

The Morning They Came for Us: Dispatches from Syria

Interested in booking Janine di Giovanni to speak at an event? Please provide your details and we’ll get in touch within 24 hours.