Jane Mayer has been a New Yorker staff writer since 1995. She covers politics, culture, and national security for the magazine. Previously, she worked at the Wall Street Journal, where she covered the bombing of the U.S. Marine barracks in Beirut, the Persian Gulf War, and the fall of the Berlin Wall. In 1984, she became the paper’s first female White House correspondent. She is the author of the 2016 Times best-seller “Dark Money,” which began as a 2010 New Yorker piece about the Koch brothers’ deep influence on conservative politics. She also wrote the 2008 Times best-seller “The Dark Side: The Inside Story of How the War on Terror Turned into a War on American Ideals,” which is based on her New Yorker articles and was named one of the top ten works of journalism of the decade by N.Y.U.’s Arthur L. Carter Journalism Institute. She is the co-author, with Jill Abramson, of “Strange Justice,” and, with Doyle McManus, of “Landslide: The Unmaking of the President 1984-1988.” In 2009, Mayer was chosen as Princeton University’s Ferris Professor of Journalism.

Her numerous honors include the John Chancellor Award; a Guggenheim Fellowship; the Goldsmith Book Prize; the Edward Weintal Prize; the Ridenhour Prize; the Helen Bernstein Book Award for Excellence in Journalism; the J. Anthony Lukas Prize, the Sidney Hillman Prize, the Robert F. Kennedy Book Award, the James Aronson Award for social justice journalism, the Toner Prize for political reporting, and, most recently, the I. F. Stone Medal for Journalistic Independence. 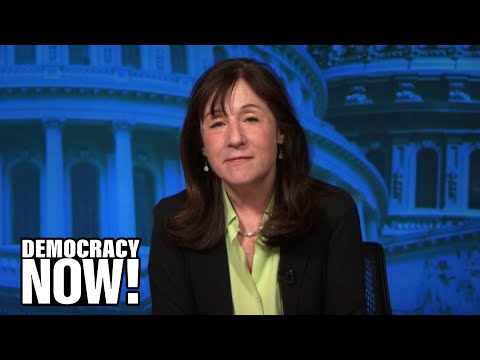 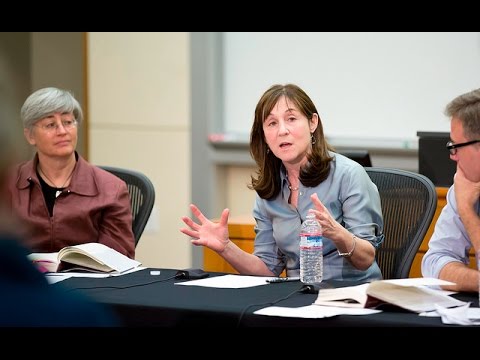 The Koch Brothers and the Weaponizing of Philanthropy

A Conversation with Jane Mayer

Interested in booking Jane Mayer to speak at an event? Please provide your details and we’ll get in touch within 24 hours.