Jane Green is the author of twenty novels including eighteen New York Times Bestsellers, and nineteen USA Today Bestsellers. She is published in over 25 languages and has over ten million books in print worldwide.

She joined the ABC News team to write their first enhanced digital book— about the history of Royal marriages, then joined ABC News as a live correspondent covering Prince William’s wedding to Kate Middleton.  A former journalist in the UK, she has had her own radio show on BBC Radio London, and is a regular contributor on radio and TV, including as well as regularly appearing on television shows including Good Morning America, The Martha Stewart show, and The Today Show.

Together with writing books and blogs, she contributes to various publications, both online and print, including anthologies and novellas, and features for The Huffington Post, The Sunday Times, Cosmopolitan and Self. She has taught at writers conferences, and does regular keynote speaking, and has a weekly column in The Lady magazine, England’s longest running weekly magazine.

A graduate of the International Culinary Center in New York, Green has also published a cookbook, and is both a passionate (amateur) decorator, and gardener.  She says she only cooks food that is “incredibly easy, but has to look as if you have slaved over a hot stove for hours.” This is because she has five children, and has realised that “when you have five children, nobody ever invites you anywhere.”

Jane Green lives in Westport, Connecticut with her husband and their blended family. When she is not writing, cooking, gardening, filling her house with friends and herding chickens, she is usually thanking the Lord for caffeine-filled energy drinks. A cancer survivor – she has overcome Malignant Melanoma, she also lives with Chronic Lyme Disease, and believes gratitude and focusing on the good in life is the secret to happiness. 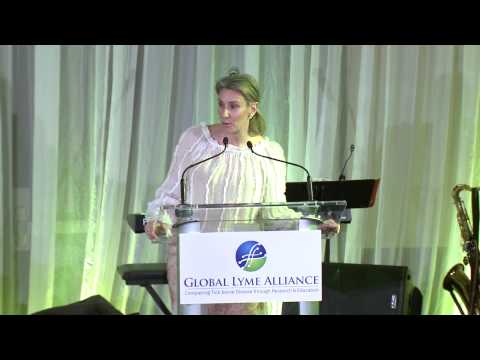 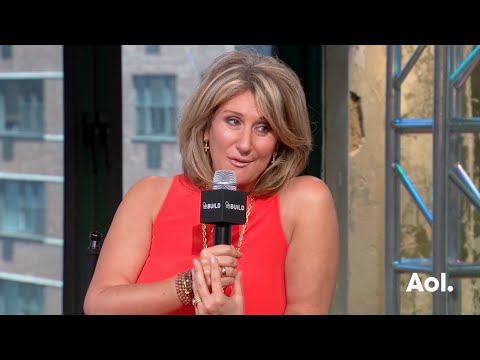 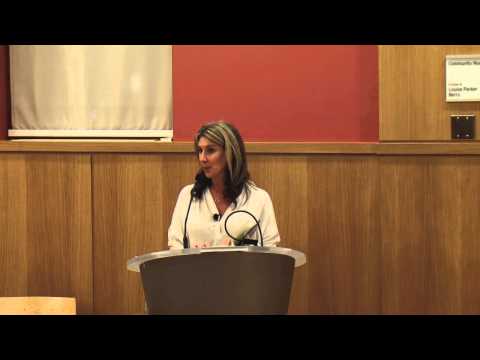