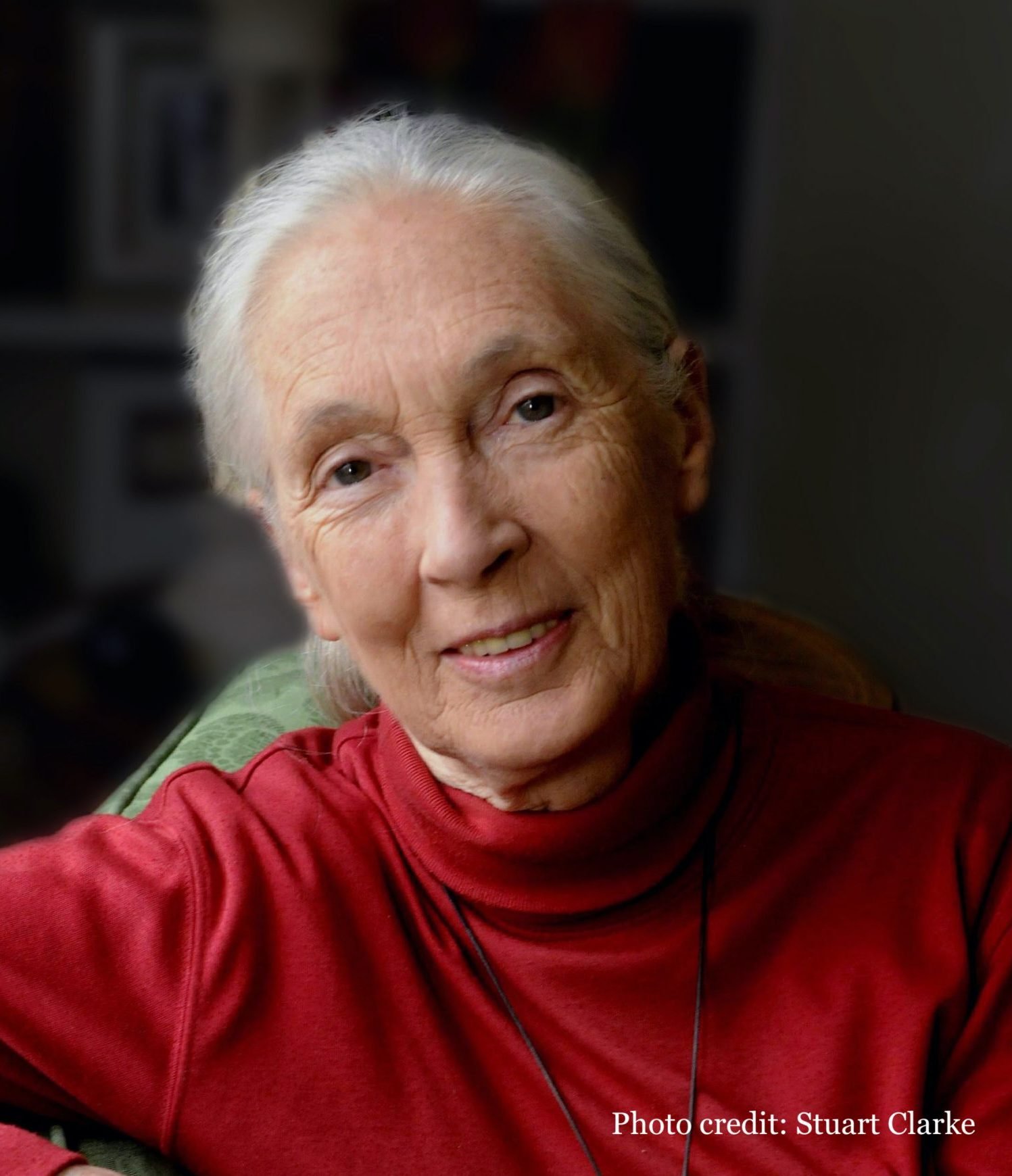 Dame Jane Goodall is a keynote speaker and a renowned ethologist and conservationist, applauded for her ground-breaking research on the chimpanzees of the Gombe Stream National Park, Tanzania. She is the world’s leading expert on chimpanzees, known for her 60-year study on their social interactions, family lives and habitats. She blazed the trail for ethologist and conservationist research worldwide and redefined the relationship between humans and animals.

Jane Goodall is the Founder of the Jane Goodall Institute (JGI), a global organisation dedicated to wildlife conservation established in 1977. The institute is widely recognised for its revolutionary scientific insights and the legacy of its work in Gombe.

In 1991, Jane Goodall founded Roots & Shoots, a programme dedicated to engaging young people worldwide in environmental, conservational and humanitarian issues with a focus on finding solutions within local communities. Today, the programme operates in over 140 countries and has engaged over 150,000 youth.

In 2003, Jane Goodall received a British damehood. In 2002, she was appointed a United Nations Messenger of Peace, in recognition of her work in sustainability, conservationist and environmental issues. She is on the board of the Nonhuman Rights Project and is an Honorary Member of the World Future Council. She has been awarded 5 professorships, 24 honorary degrees and 61 awards from institutions worldwide.

Jane Goodall has published several books on her experience working closely with Chimpanzees and the natural world, including “Me…..Jane” (2011), “My Life with the Chimpanzees” (1988) and “In the Shadow of Man” (1971), amongst others. 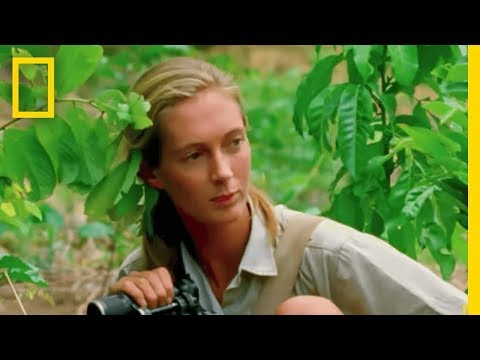 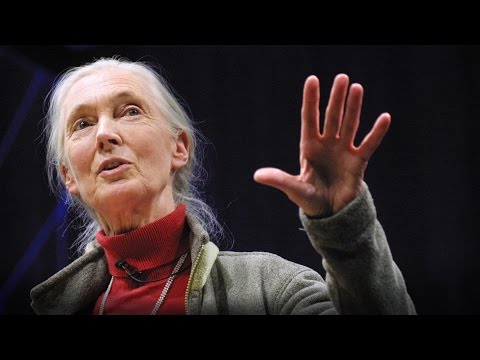 TED Talk: What separates us from chimpanzees? 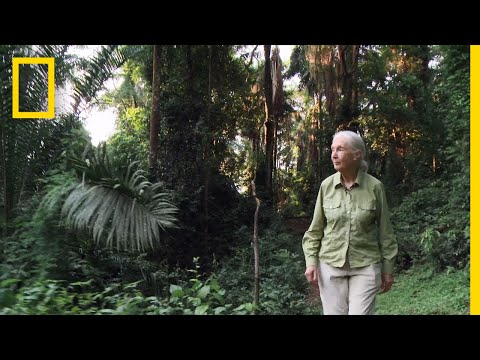 Returning to Her Roots | Jane: The Hope

Interested in booking Jane Goodall to speak at an event? Please provide your details and we’ll get in touch within 24 hours.