Described by Decanter magazine as ‘the most respected wine critic and journalist in the world’, Jancis Robinson OBE loves and lives for wine in all its glorious diversity.

Jancis writes daily for JancisRobinson.com (voted first-ever Wine Website of the Year in the Louis Roederer International Wine Writers Awards 2010), weekly for The Financial Times, and bi-monthly for a column that is syndicated around the world. She has been writing about wine since 1975 and has been with the FT since 1990.

She is also editor of “The Oxford Companion to Wine”, and co-author with Hugh Johnson of “The World Atlas of Wine”. Her latest book, “Wine Grapes” (2012), was co-written with Julia Harding and José Vouillamoz, and offers essential and original information on 1,368 vine varieties, including their origins and flavours. It was the winner of every major wine book award in 2012-13. Each of these books are recognised as a standard reference worldwide, and considered landmarks in wine literature.

An award-winning TV presenter, she travels all over the world to speak, conduct wine events and act as a wine judge. In 1984 she was the first person outside the wine trade to pass the rigorous Master of Wine exams and in 2003 she was awarded an OBE by Her Majesty the Queen, on whose cellar she now advises. 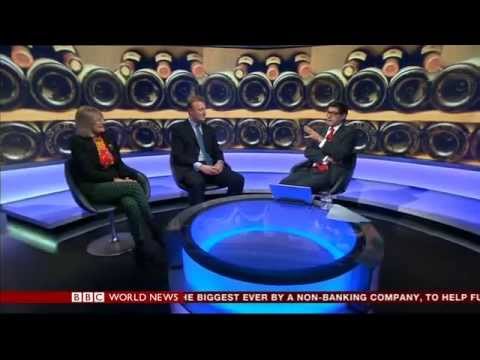 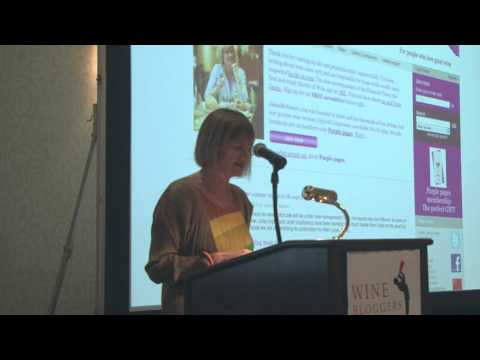