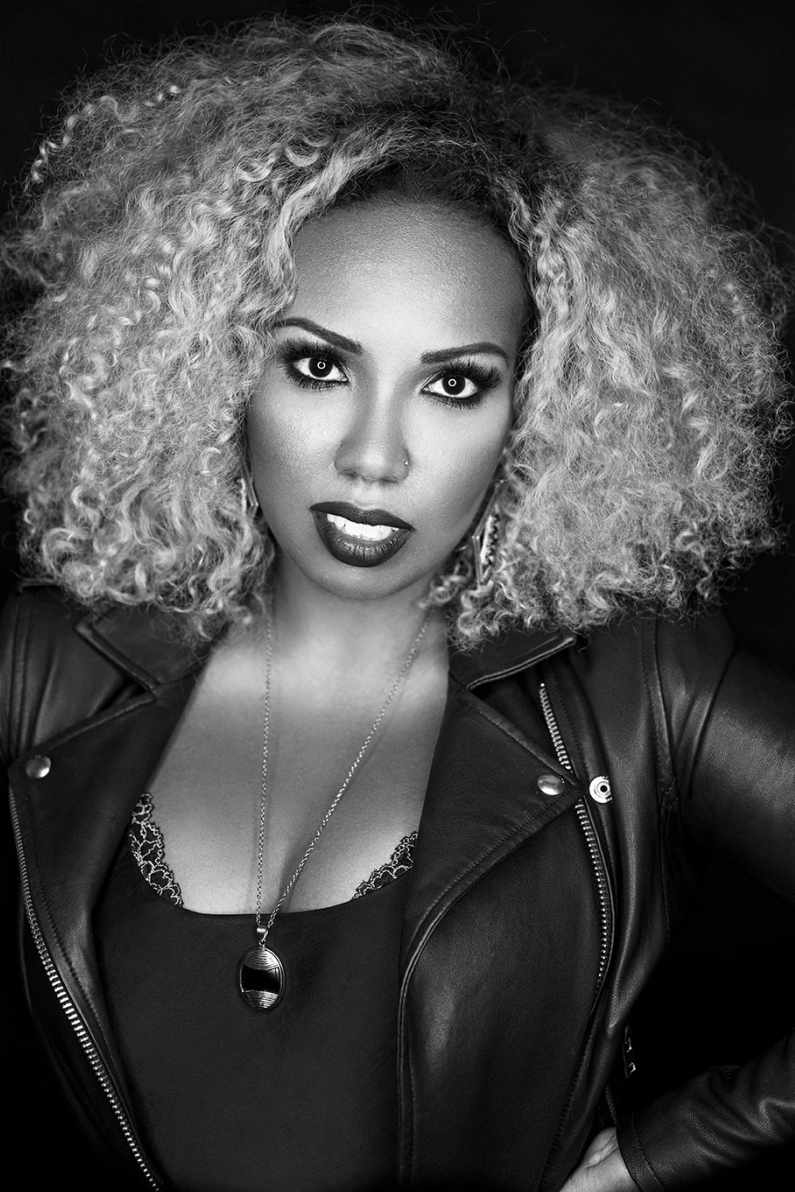 A renowned cultural critic and writer with a focus on issues of race, gender and sexuality, Jamilah Lemieux is a leading millennial feminist thinker and new media maven. She is also the Vice President of News and Men’s Programming for iOne Digital, where she helped spearhead the creation of CASSIUS, a progressive digital lifestyle platform powered by young, Black content creators.

Prior to joining iOne, Lemieux served as the Senior Editor at EBONY, the magazine of record for African-Americans since 1945. She began her five-year tenure with the brand as a key member of the small-but-mighty team that relaunched EBONY.com in 2012 and would be promoted to Senior Digital Editor before making the leap to print in 2015.

Her work has been featured via a host of print and digital platforms, including Essence, Mic, The Guardian, Colorlines, The Washington Post, The Nation, The New York Times and Jezebel. She penned the forward for the 2015 anniversary of Michele Wallace’s groundbreaking Black Macho and the Myth of the Superwoman and the 2017 re-release of Ann Petry’s Miss Muriel and Other Stories.

Lemieux has appeared as a commentator on various news programs for CNN, ABC, CBS, BET and MSNBC, as well as Comedy Central’s The Nightly Show with Larry Wilmore and The Daily Show with Trevor Noah, MTV2’s Uncommon Sense and Vice’s Desus and Mero.

As a public speaker, she has addressed countless audiences at schools, conferences and cultural events, including the official commemoration of the 50th anniversary of the death of Malcolm X.

She has been featured on The Root 100 list of the nation’s most influential African Americans, and has been honored for her work by Planned Parenthood, the New York City Council, the New York State Senate, Black Women’s Blueprint and the Delta Rho Omega Chapter of Alpha Kappa Alpha Sorority, Incorporated. She resides in Brooklyn.