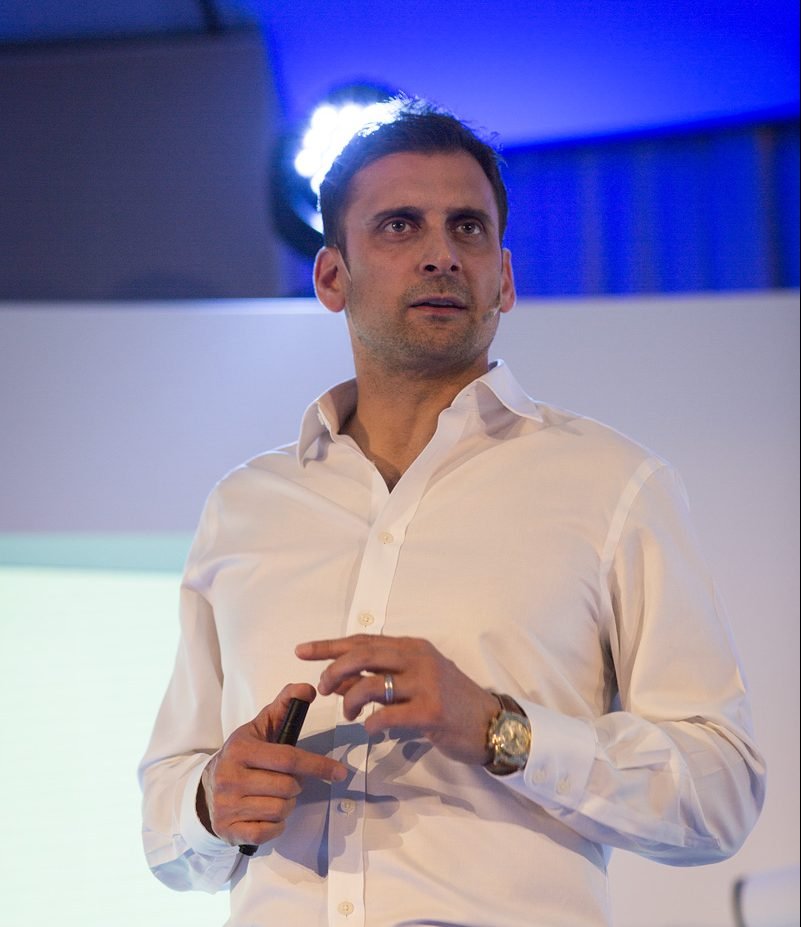 Jamil Qureshi is a keynote speaker who covers the topics performance enhancing psychology.  Jamil is also an expert in the factors that make high performing teams.  As the creator of Mind Shaping, he has enjoyed working with a rich diversity of the most talented business and sports people and teams in the world.

Jamil founded and built JQED, a boutique performance coaching business for world class sports people and teams and blue chip companies across a variety of sectors and geographies.

Jamil has worked with 22 golfers including Colin Montgomerie, Paul Casey, Thomas Bjorn, Sergio Garcia and former world number 1’s, Rory McIlroy and Lee Westwood.  He was appointed as the first-ever official psychologist to work with the European Ryder Cup team by captain Ian Woosnam. They made history in winning by a record-equalling margin.   He has also worked with Formula 1 racing teams, with three English Premier League football teams and the winning 2009 English Ashes cricket team.

In the business world, Jamil works with CEOs and board level to middle management executives in a variety of sectors. To-date, he has worked with business leaders in more than 25 countries in the last two years in person and virtually.  His main focus is to help teams fulfil their potential by orchestrating change and performance programmes.  He has developed and delivered management and leadership programmes at board level for Coca Cola, Hewlett Packard, Emirates Airlines, Serco, Marks and Spencer, and Royal Bank of Scotland. He has worked across Lloyds Banking Group on their ‘Journey to World Class’.  He led teams responsible for change management for Lloyds Banking Group’s integration strategy, as well as for The Post Office when they separated from Royal Mail.

Interestingly, he is one of only a few external psychologists ever to be allowed to study astronauts on the NASA Space Programme.

To do differently, we have to think differently. We all want to be better, but how do we turn our thoughts into powerful drivers of relevant and meaningful actions?

How to create genuine ownership within our teams – the real difference between commitment and compliance.

Understanding the true motivators in the workplace , and how we need to change our view of what we believe an organization is.

Why the key ingredient of success is choice? How to enable people to ‘choose’ their way to more and greater success.

COMPLEXITY AND UNCERTAINTY, SO WHAT?

How to achieve focus and purpose to cut throu gh circumstance. There are no obstructions – just distractions.

The only way for leaders to optimize people’s talents is by breaking thinking habits.

Creativity is something we unlearn! How can we learn it back and see innovation as an asset! 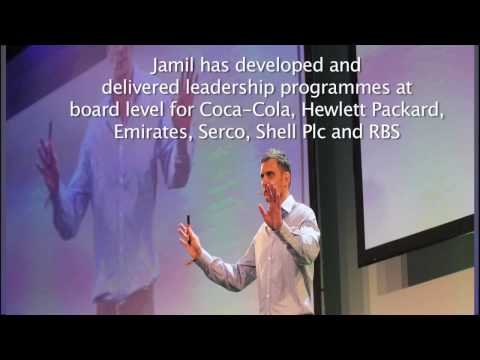 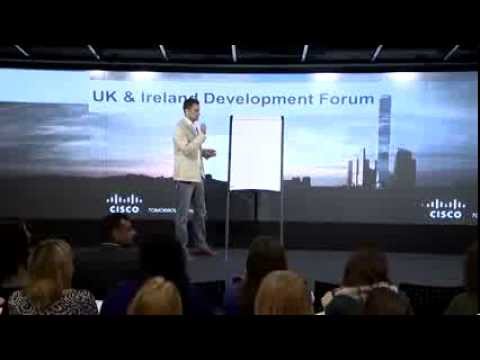 On the fear of failure

The Mind Coach -Be the person you really want to be

The Secret Footballer - How to Win: Lessons from the Premier League

JAMIL QURESHI TESTIMONIALS “ I’ve invited Jamil to speak in front of various International teams and every time, he has delivered a thought provoking, energetic and fun performance that has really inspired the audience. For me, the single best outcome, is that after the session people are thinking; thinking about how they feel and how they act in everyday situations and also answering their own “why’ question. Now my teams are better equipped to conquer the challenges ahead and are all seeking to achieve. ”
Apple
“ Jamil i s a first - class presenter, host, coach and Learning specialist. I personally learned lots from Jamil that helped me shape my Leadership programme, which has been a great success. As you can see from the clients Jamil has worked with, he is highly respected across many different fields from sports to financial service s and is style of delivery is engaging and humorous .”
Mortgage Advice Bureau
“Genuinel y funny, thought provoking and engaging! It’s not often you see someone you immediately want to book for next year! “
Unilever Ventures
“Jamil is a hugely compelling and powerful communicator, coach and mentor. He has undertaken several transformationa l activities, as part of a country - wide roadshow, for my teams which made a huge difference and were extremely well received all round. I am extremely happy to recommend him."
IQE PLC