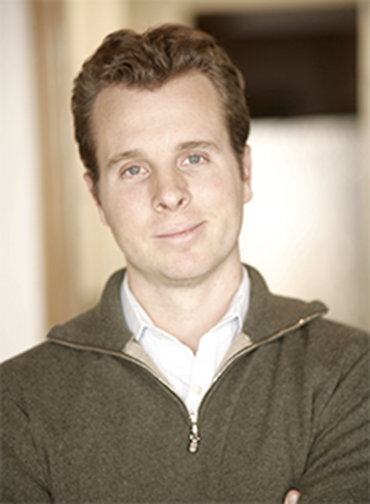 Jamie Siminoff is the founder of Ring. Ring is the world’s first Wi-Fi video doorbell, aimed at preventing and solving neighbourhood crime. In 2018, Amazon purchased Ring in a $1bn deal – its second largest acquisition ever.

Jamie is a lifelong inventor who founded several other successful ventures prior to Ring. These include PhoneTag, the world’s first voicemail-to-text company, and Unsubscribe.com, a service that helps users clear unwanted commercial emails from their inboxes.

In 2011, Jamie came up with the concept simply as a way for him to see the delivery person at the front door while working in his garage. Then called Doorbot, Jamie soon realised the gadget’s potential to transform a family’s home security system. Its technology not only granted convenience but gave the security to safely answer the door from anywhere. It was described by Jamie’s wife as being like ‘caller ID for the front door’.

However, over the next few years, it proved difficult for Jamie to find the investment to bring his creation to market. In 2013, the ‘Sharks’ on ‘Shark Tank’ did not offer Jamie’s desired investment. Nevertheless, he persisted with the concept and built on the publicity generated through his appearance. Despite coming away empty-handed, Ring remains the largest company ever to appear on the show.

As Ring continued to grow, the company soon attracted the attention of Amazon. Seeing it is a vital addition to the smart-home market, in 2018 they made the smart-camera equipped doorbells their second largest acquisition to date.

Jamie holds his Bachelor of Science in Entrepreneurship from Babson College. While not working, he enjoys spending time with his wife, son, and two dogs, Shortrib and Pancake.

He has since returned to ‘Shark Tank’, this time as a guest judge.