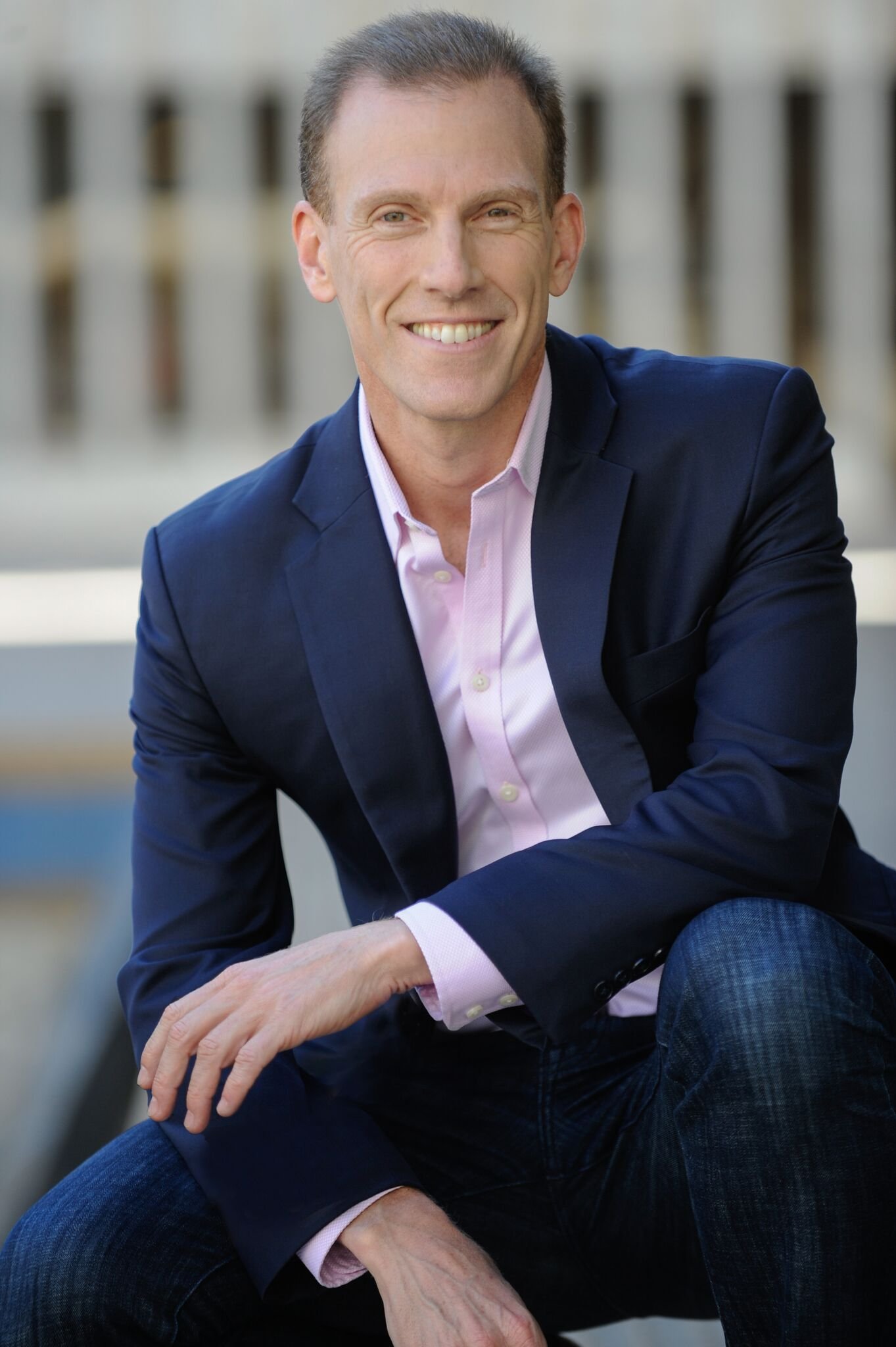 Jamie Metzl is a technology futurist and geopolitical expert, novelist, entrepreneur, media commentator, and Senior Fellow of the Atlantic Council. He previously served in the U.S. National Security Council, State Department, Senate Foreign Relations Committee and as a Human Rights Officer for the United Nations in Cambodia.

Jamie is a former Partner of a New York-based global investment firm, serves on the Advisory Council to Walmart’s Future of Retail Policy Lab, is a faculty member for Singularity University’s Exponential Medicine conference, was Chief Strategy Officer for a biotechnology company, and ran unsuccessfully for the U.S. House of Representatives from Missouri’s Fifth Congressional District in Kansas City in 2004. He has served as an election monitor in Afghanistan and the Philippines, advised the government of North Korea on the establishment of Special Economic Zones, and is the Honorary Ambassador to North America of the Korean Ministry of Trade, Industry, and Energy.

Jamie appears regularly on national and international media discussing Asian economic and political issues and his syndicated columns and other writing on Asian affairs, genetics, virtual reality, and other topics are featured regularly in publications around the world. He is the author of a history of the Cambodian genocide, the historical novel The Depths of the Sea, and the genetics thrillers Genesis Code and Eternal Sonata. His book ‘Hacking Darwin: Genetic Revolution and the Future of Humanity’ tells the story of our genetic past, present, and future. CNN’s Sanjay Gupta says, “If you can only read one book on the future of our species, this is it.” Nature calls it “Propulsive, fact-packed and engrossing,” and says “Metzl has a knack both for clarifying granular scientific and moral complexities, and for seeing the big picture.” 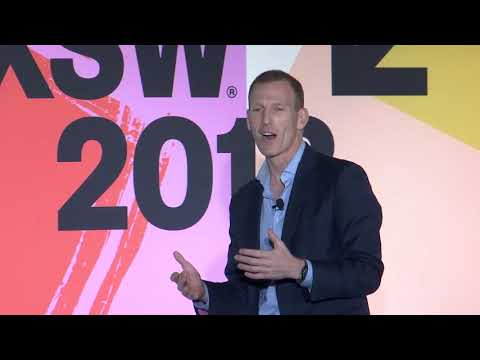 Hacking Life The Sci and Sci Fi of Immortality 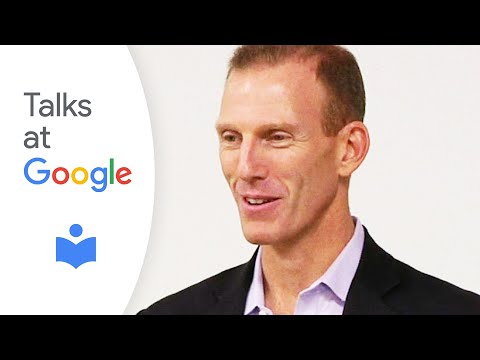 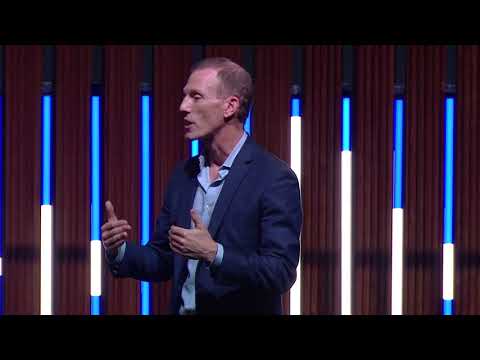 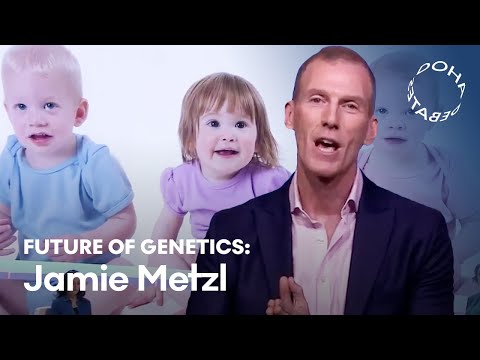 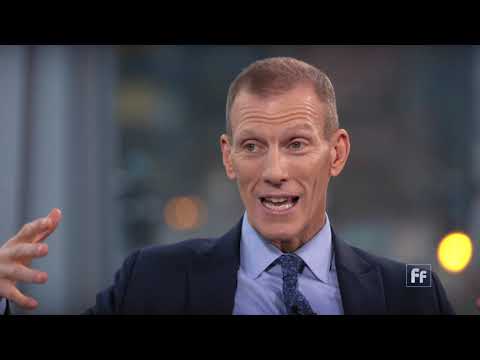 Newsweek | Jamie Metzl - Miraculous mRNA Vaccines are only the Beginning

Hacking Darwin: Genetic Engineering and the Future of Humanity 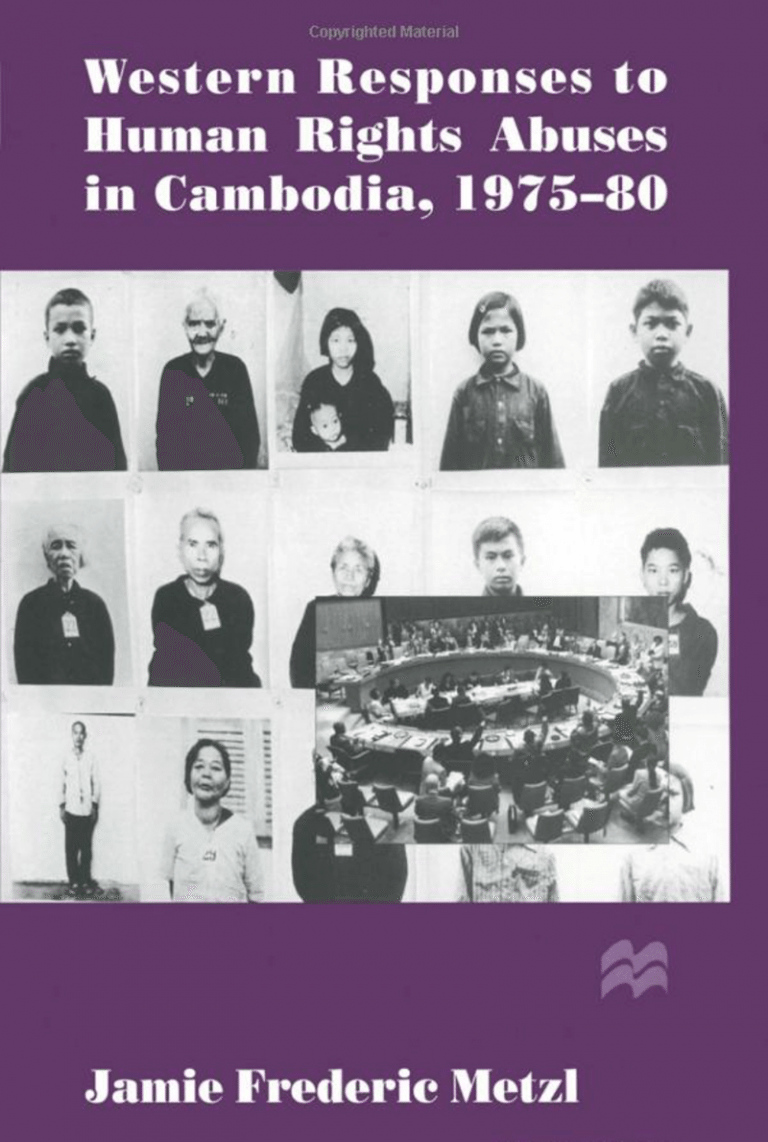 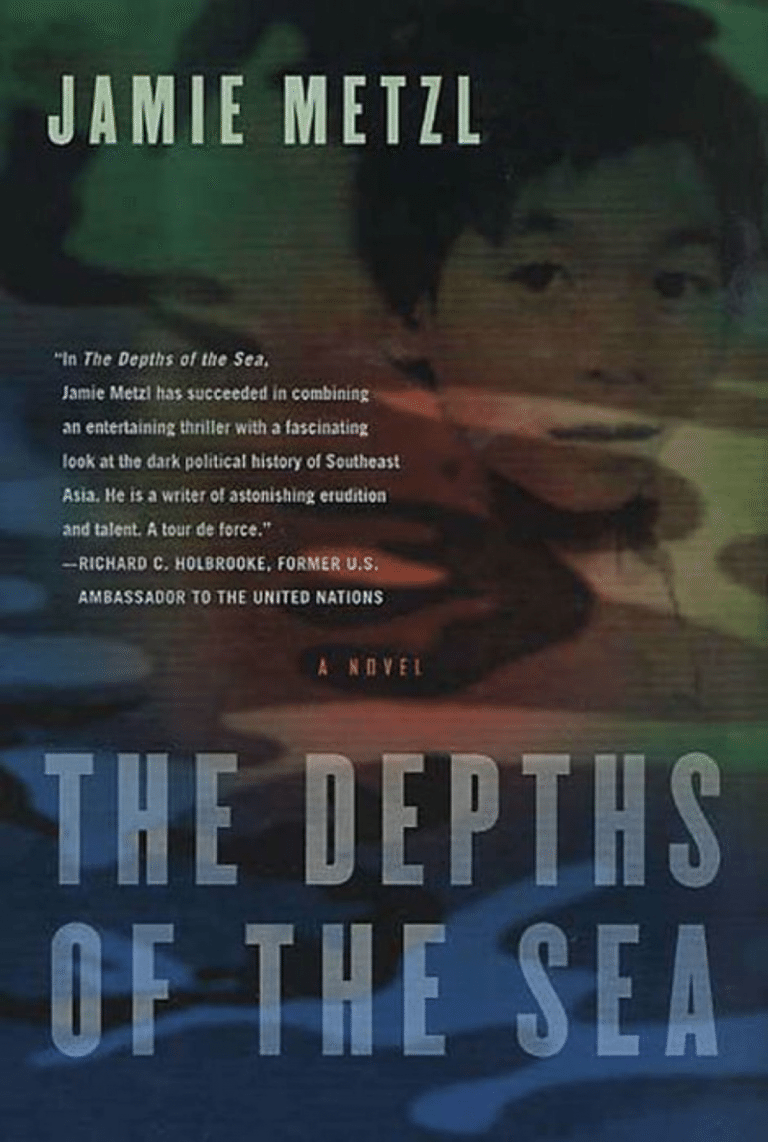 The Depths of the Sea 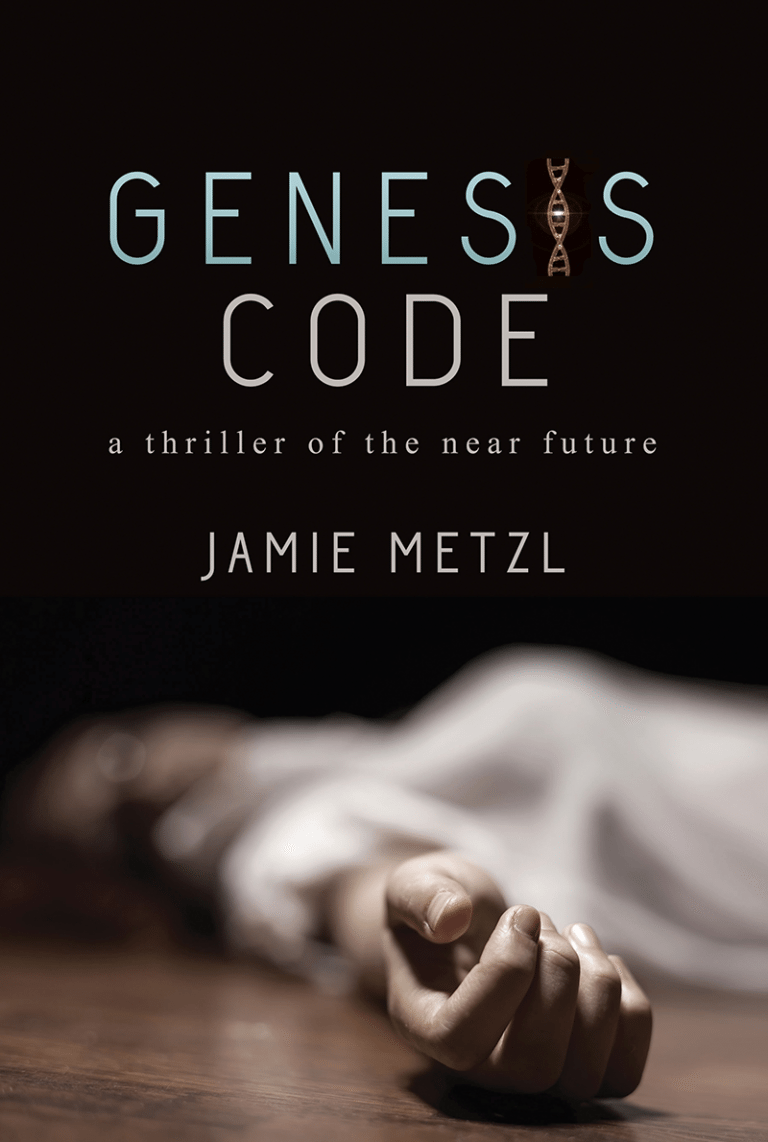 Genesis Code: A Thriller of the New Future 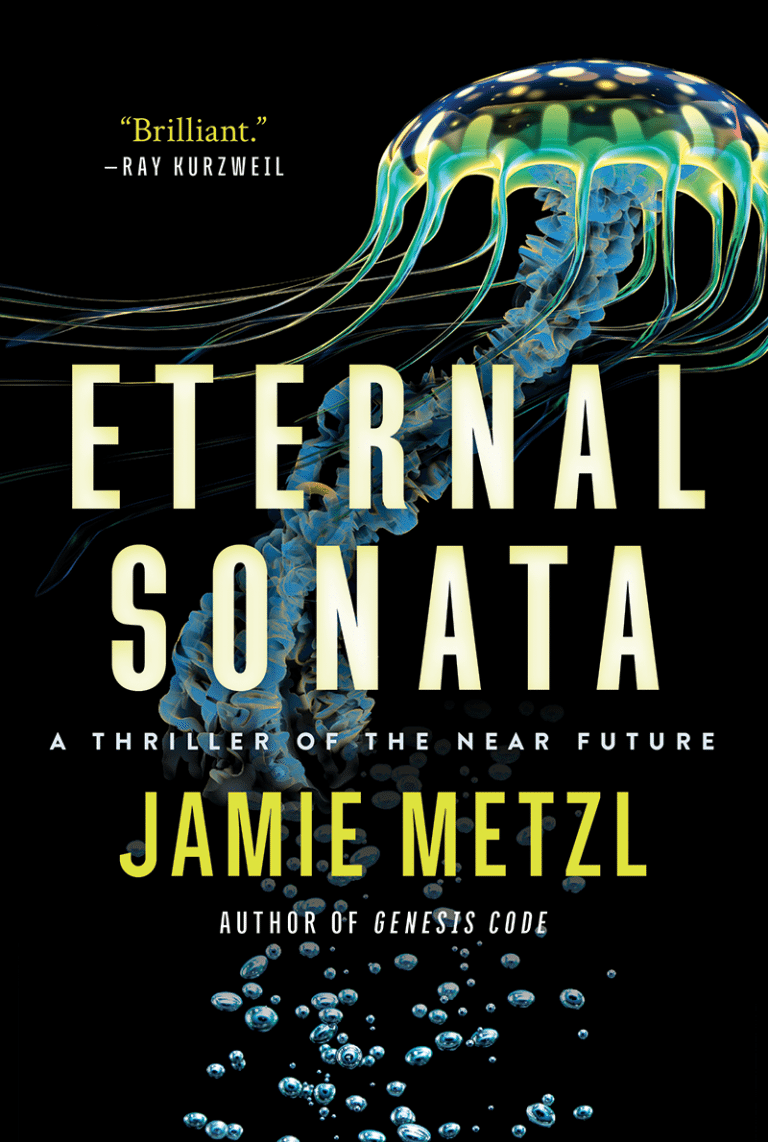 Eternal Sonata: A Thriller of the New Future

Interested in booking Jamie Metzl to speak at an event? Please provide your details and we’ll get in touch within 24 hours.