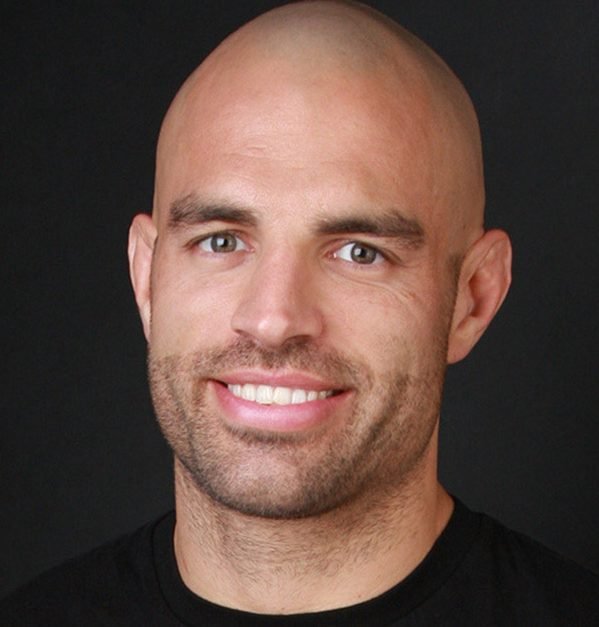 James Wilks is a film producer, vegan activist, and former professional mixed martial artist. He is best known for directing and starring in The Game Changers. The documentary is one of Netflix’s most popular shows. Interest in plant-based diets tripled within a week of it hitting the site, according to Google trends.

As an MMA fighter, James made his professional debut in the UFC in 2009 and was crowned welterweight champion. Extensive injuries eventually caught up with him and he retired from professional MMA in 2012.

Setting off on a path of physical recovery, James researched how diet might help him train faster and better. He came across a study on the original Roman gladiators and found their diets were predominantly vegetarian. This sparked his decision to follow a plant based diet himself.

The Game Changers followed James through his recovery and adoption of a vegan diet. James experienced huge benefits, including increased physical stamina and improved health markers. In the documentary, James discussed his findings with other elite athletes who follow plant-based diets, including Arnold Schwarzenegger, Lewis Hamilton, and Dotsie Bausch. The show also looked at the potential environmental benefits of decreased meat consumption.

In November 2019, Joe Rogan addressed the documentary on his podcast with paleolithic diet proponent, Chris Kresser. Both harshly criticised it. A month later, Rogan invited James on his show alongisde Kresser to debate the topic. The resulting four hour discussion caused Rogan to change some of his own views. “James knocked it out of the park and defended himself and the film quite spectacularly,” Rogan said.

James Wilks is based in Laguna Hills, California. He grew up in Leicestershire in the UK.