James Wallman is an internationally renowned keynote speaker, bestselling author, entrepreneur, and futurist.  He has forecasted the future for more than sixteen years and wrote the ‘futurology’ column for technology magazine T3 for many years.

He now runs a strategy, innovation, and futures consultancy called The Future is Here.   James is also a main founder of  WXO – World Experience Organisation. The purpose of the WXO is to connect and provoke the pioneers of the Experience Economy, to serve and grow the Experience Economy and to shine a spotlight on exceptional experience design.

James is also an Adviser for Carbon13, an Experience Designer for The National Portrait Gallery, a Well Being Adviser for the Compass Group and an Adviser to The Transformational Travel Council.    He also advises the British government as a Sector Specialist, Experience Economy for the Department for International Trade.

James has written two best-selling books on trends he has identified:

James has given many keynote talks and has held workshops in Amsterdam, Antwerp, Berlin, Cannes, Dubai, Istanbul, Las Vegas, Nashville, New York, Paris, Utah, and many others — at venues including TEDx at the LSE, the Googleplex in California, and 10 Downing Street in London.

His opinions have appeared in the New York Times, the Financial Times, Time Magazine  The Economist, and Wired, among others.    He has appeared on TV and radio programmes from Australia to Brazil and the US.   He holds an MA in Classics from the University of Oxford; an MA in Journalism from the University of the Arts London; and a Diploma in Entrepreneurship from the Judge Business School at the University of Cambridge. Having previously lived in the US, France and Greece, James is living now in the UK.

‘James is really inspiring. He’s able to get everyone’s attention by being funny and entertaining but at the same time delivering important messages.’
Event manager – KPMG

‘James Wallman is the Malcolm Gladwell of today’s Experience Economy. He brings together the best of social science research with insights and stories relayed with wit and verve’

James can customise and present  ‘the future of’  a variety of sectors and subject areas. 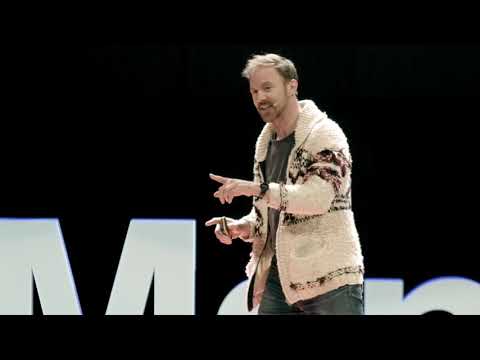 How to Hack Time to Be Happier & More Successful 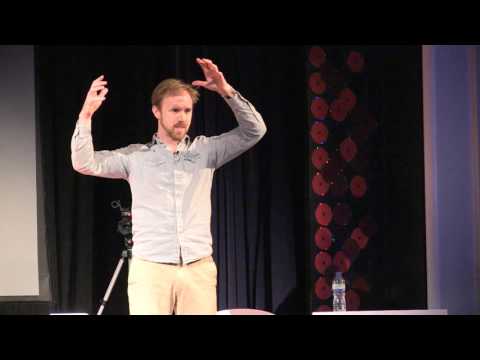 ‘Stuffocation’ and the Experience Revolution

Working together for global good in a post-pandemic world
The Telegraph
Why We're All So Worried About Having Too Little Time
Time Magazine
Memorise this seven-rule formula and you'll have a happy holiday, according to science
The Telegraph
Stuffocation: Living More With Less review – the power of experiences
The Guardian 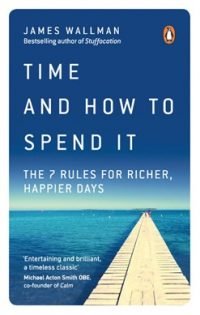 How to Hack Time to Be Happier & More Successful

Interested in booking James Wallman to speak at an event? Please provide your details and we’ll get in touch within 24 hours.