James Stewart is a technology leader and independent consultant. He has more than 20 years of experience in the computer industry, with expertise in systems architecture, operating systems, networking, and security. James has led and delivered large-scale technology projects for some of the world’s largest companies, is a frequent speaker and popular instructor for corporate training programs at industry conferences, and has given keynote speeches worldwide.

Since 2018, James has been a Partner and Chief Technology Officer at Public Digital, a technology company focused on providing senior management clients with advice on all facets of digital change. The company is committed to delivering the digital transformation that impacts how we work, live and play, emphasising growing technological practices. James’s effort to integrate internet-era processes spans all organisational levels, from the board to the operations staff. He facilitates digital transformation, develops contemporary distribution and security procedures, and develops strategy.

James previously worked as a Deputy Chief Technology Officer for the UK Government, developing IT expertise across the government. He oversaw selecting the original development team and establishing the conceptual and operational framework for the first stage of the implementation of GOV.UK. He also served at Government Digital Service for over two years, starting as Product Manager and working to become Head of Technology and eventually Director of Technical Architecture and Chief Architect.

As a pioneer in leading and delivering large-scale technology projects for some of the world’s largest companies, James sits on the advisory board of several companies, including Parliamentary Digital Service, London Borough of Hackney, Made Tech, Public.io and GitHub.

James holds a Bachelor of Science degree in Physics from the University of Reading, where he co-founded a Trade Justice Group for the entire city and was an occasional contributor to the student newspaper, Spark.

James is a technology executive and independent advisor with various product management and engineering positions. He is a sought-after speaker who loves to share his knowledge with others and has spoken at conferences worldwide, engaging with audiences on various topics. 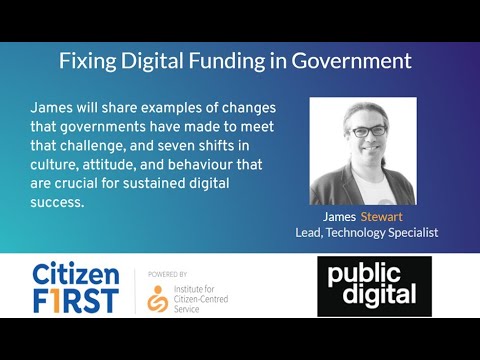 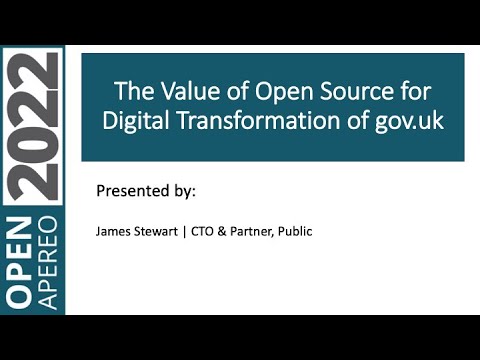 OA22: The Value of Open Source for Digital Transformation of gov uk 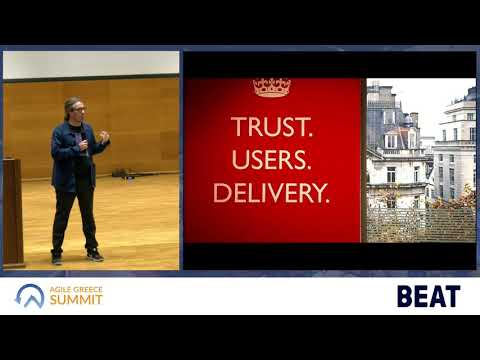 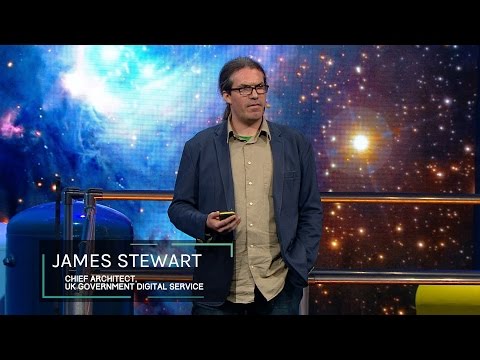