James O’Shaughnessy is Senior Partner at Newmarket Strategy. He is one of the UK’s leading policymakers, a Conservative Peer in the House of Lords and speaker on government, politics and policy.

During his time in the health department, he led efforts to improve innovation within the NHS and to grow the UK’s life science & health tech industries. His responsibilities included the Life Science Industrial Strategy, delivering a new pricing scheme with the pharmaceutical industry, chairing the National Genomics Board, and the digital transformation of the NHS. James was responsible for preparing the NHS and wider health and care sector for Brexit.

James served as No.10 Director of Policy to Prime Minister David Cameron, for whom he worked for 4 years in Opposition and in Government. In 2010 he authored the Conservative Manifesto An Invitation to Join the Government of Britain, and following the May 2010 general election led the implementation of the Programme for Government in the Conservative-Lib Dem Coalition.

Prior to health, James was involved in education reform and is regarded as one of the originators of the Conservative Government’s free school programme. He published ideas about the creation of new autonomous state schools in a 2005 report More Good School Places for the think tank Policy Exchange, and subsequently worked with Michael Gove to bring those ideas into government. There are now over 400 of these schools open in England, including two Floreat primary schools that James founded to bring a ‘knowledge + character’ approach into schooling.

James has written widely on policy issues from health to housing, education to civic renewal. He has a strong entrepreneurial streak and has set up a number of organisations – Floreat, the International Positive Education Network, Edspace – to put his ideas into action.

He was educated at Wellington College and St Hugh’s Oxford, where he studied PPE. 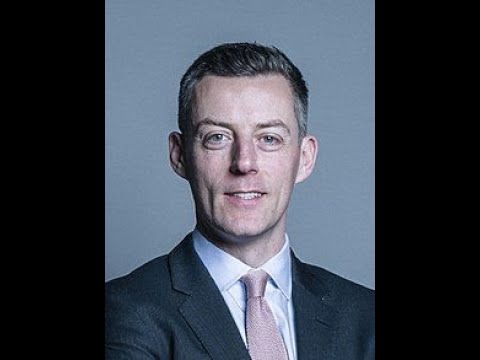 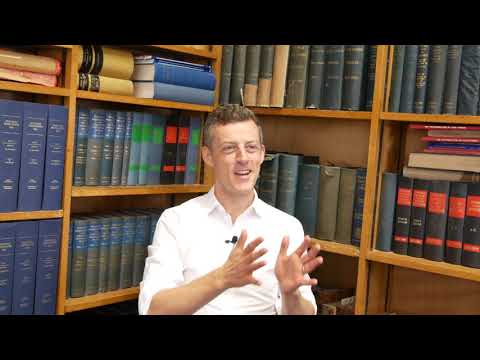 Interested in booking James O'Shaughnessy to speak at an event? Please provide your details and we’ll get in touch within 24 hours.