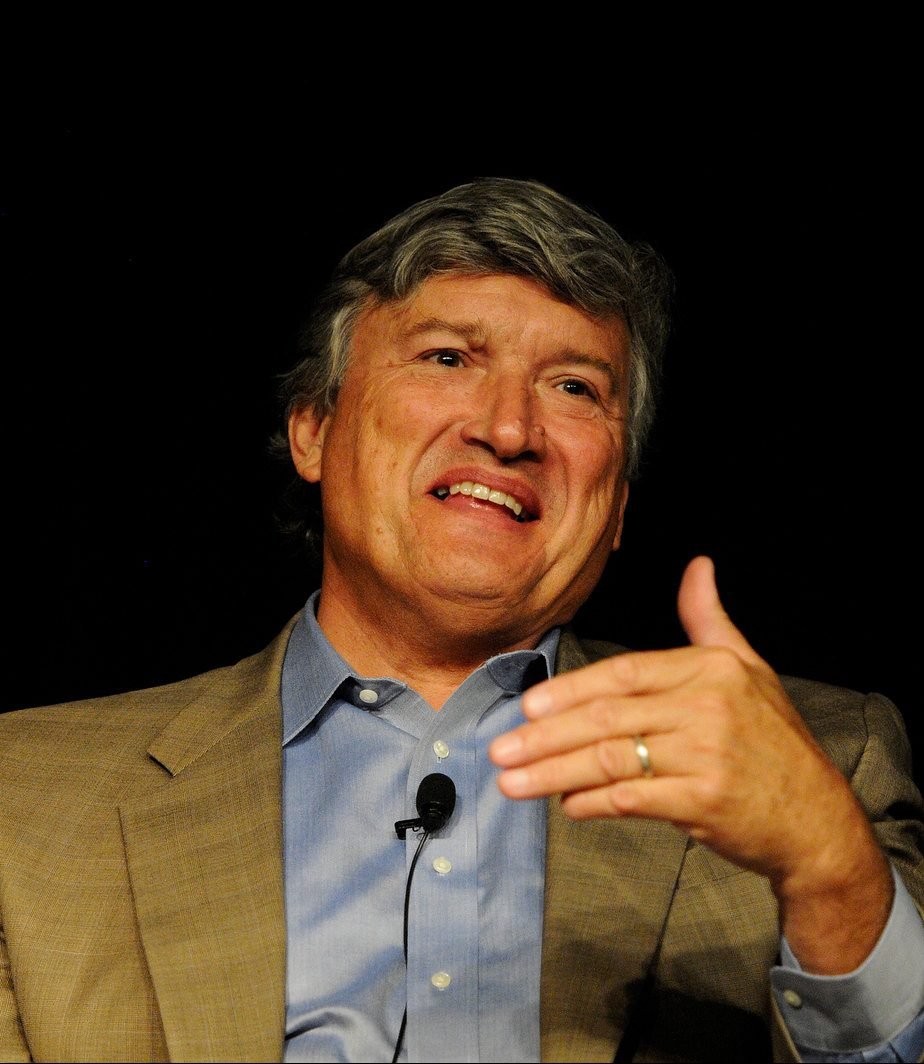 Dr James Doty is a neurosurgeon, philanthropist and Founder & Director of the Stanford Medicine Center for Compassion and Altruism Research and Education (CCARE). He is an expert speaker on science, the human mind and compassion and shares his inspirational story of how he created a new future for himself.

As a surgeon, James’ expertise is in the treatment of brain tumours, stereotactic radio surgery and spine surgery. He is repeatedly honoured as one of ‘America’s Top Surgeons’ by the Consumers’ Research Council and ‘Best Doctors in America’ by Best Doctors.

As Founder and Director of Stanford Medicine’s CCARE, he leads the organisation’s research into the neural, mental and social bases of individuals’ motivation to do and be ‘good’, with the belief that the practice of compassion as important for an individual’s health as exercise and diet.

James set up CCARE, originally called ‘Project Compassion’, following a visit from His Holiness the Dalai Lama to Stanford University in 2005. It led James to recognise the possibilities of developing a deeper understanding of how the mind works by exploring the intersection of cognitive science and religion. Along with other colleagues, he began exploring these areas informally. It soon became evident that there was serious interest in this subject area and the organisation was formalised into CCARE.

James authored award-winning New York Times bestseller ‘Into the Magic Shop: A neurosurgeon’s true story of the life-changing magic of mindfulness and compassion’, now translated into 31 languages, in which he shares his story of how he used mindfulness techniques as a child to create a new future from himself. He examines the science behind mindfulness, how he uses these skills today as a surgeon, and how others can benefit.

As a philanthropist, he has funded healthcare projects in developing countries that provide blood banks, health clinics and HIV/AIDS programmes and has donated to the Stanford University School of Medicine, funding the refurbishment of the library.

He is Senior Editor of the Oxford Handbook of Compassion Science. James Doty serves on the board of a number of nonprofit organisations, he is a Senior Advisor to the Council of the Parliament of the World’s Religions and is an advisory board member of the Fogarty Institute of Innovation. He is Former Vice Chair of the Charter for Compassion. 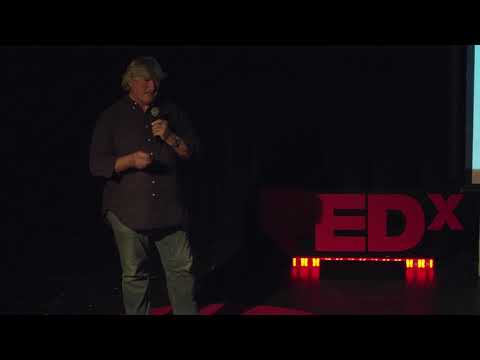 How compassion can save the world | Dr. James Doty | TEDxMenloCollege 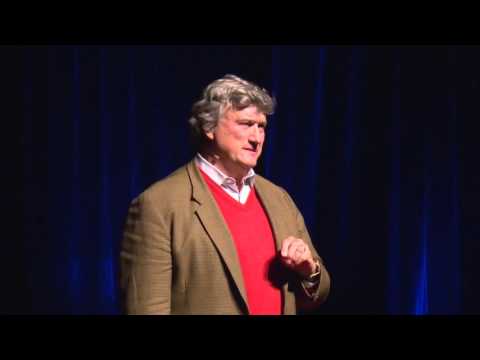 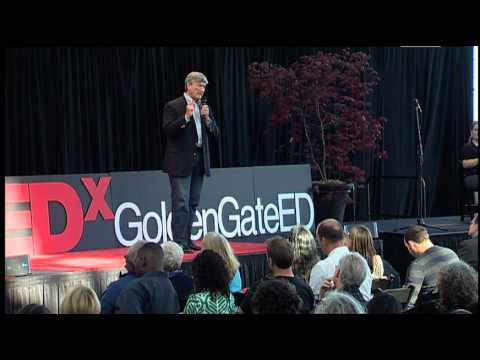 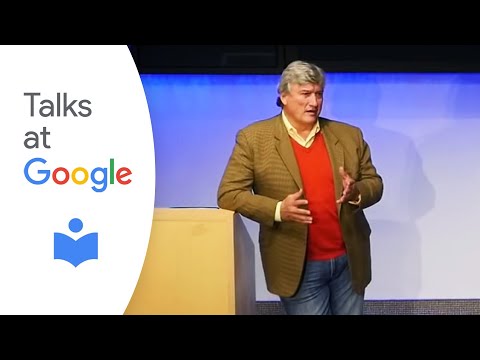 Into the Magic Shop | James Doty | Talks at Google 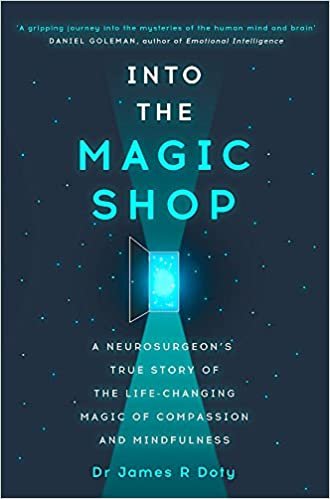 Into the Magic Shop: A neurosurgeon's true story of the life-changing magic of mindfulness and compassion