Jake Knapp is a designer and best selling author with more than two decades of experience working with top companies, creating some of the most successful products in recent history. As a trailblazer in the design industry, Jake is a sought-after speaker for his knowledge of all things related to design, products, marketing, time management and business strategies.

Jake spent more than a decade working at Google, where he was instrumental to the corporation’s growth and success, building products such as Gmail and co-founding Google Meet. He was also an integral part of GV (formerly Google Ventures), where he served as a Design Partner. After recognising a rising demand for fast innovation and a better approach to launching large projects, Jake invented the Design Sprint process. Using Design Thinking ideas, the Design Sprint is a 5-day approach to help goods and services get to market faster. The concept has since been used by many international companies, including NASA, the New York Times, Lego and Slack.

Before joining Google, Jake worked as a Product Designer at Microsoft, where he was instrumental in the organisation’s many projects, including the building of Microsoft Encarta. At the turn of the millennium, he served as a Designer for Oakley.

In 2016, Jake published the Wall Street Journal and New York Times bestseller Sprint. The book, which outlines the process of the Design Sprint, has received high acclaim from various leaders in Silicon Valley and has been translated into 20 languages. His second book, Make Time (2018), encourages people to manage time and prioritise what they value most.

As one of the pioneers in his field, Jake is a visiting fellow of IDEO, a leading design company with multiple global offices. He and his work have been featured in preeminent publications, including the Financial Times, Fast Company, The Wall Street Journal, NPR and Bloomberg.

Jake is a highly engaging and knowledgeable speaker who has presented talks at conferences like Google I/O and Lean Startup and is a frequent visiting lecturer at top universities such as Harvard, Standford, Columbia and the London School of Economics. He is also a podcaster who enthrals global audiences on the Jake and Jonathan podcast (formerly Product Breakfast Club). 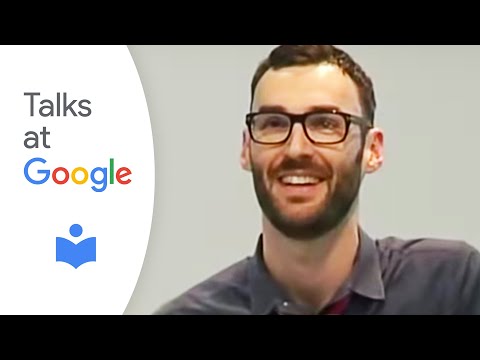 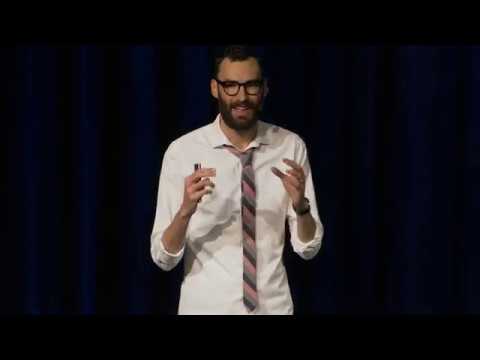 The Design Sprint: One Small Change to Create a Culture of Innovation 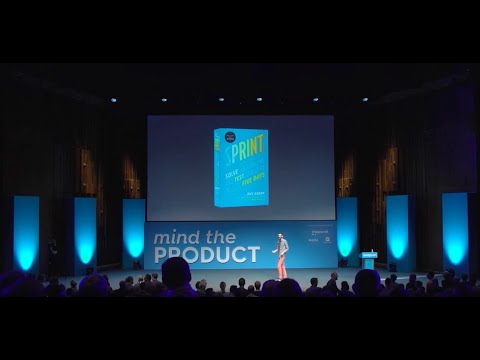 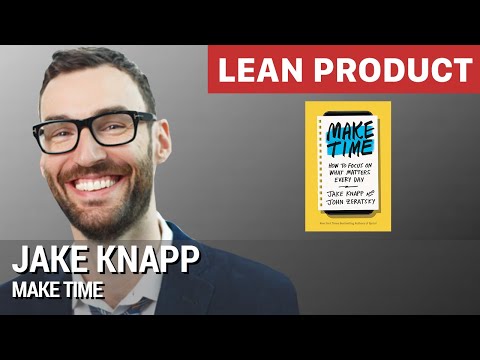 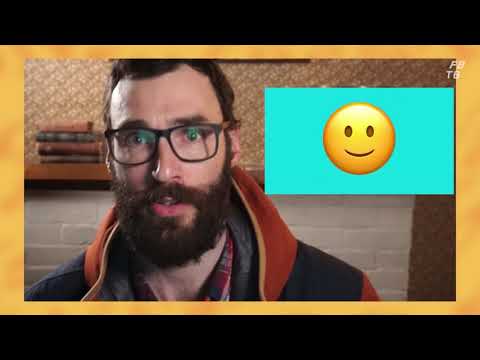 How To Lead Your CEO | From Business to Buttons