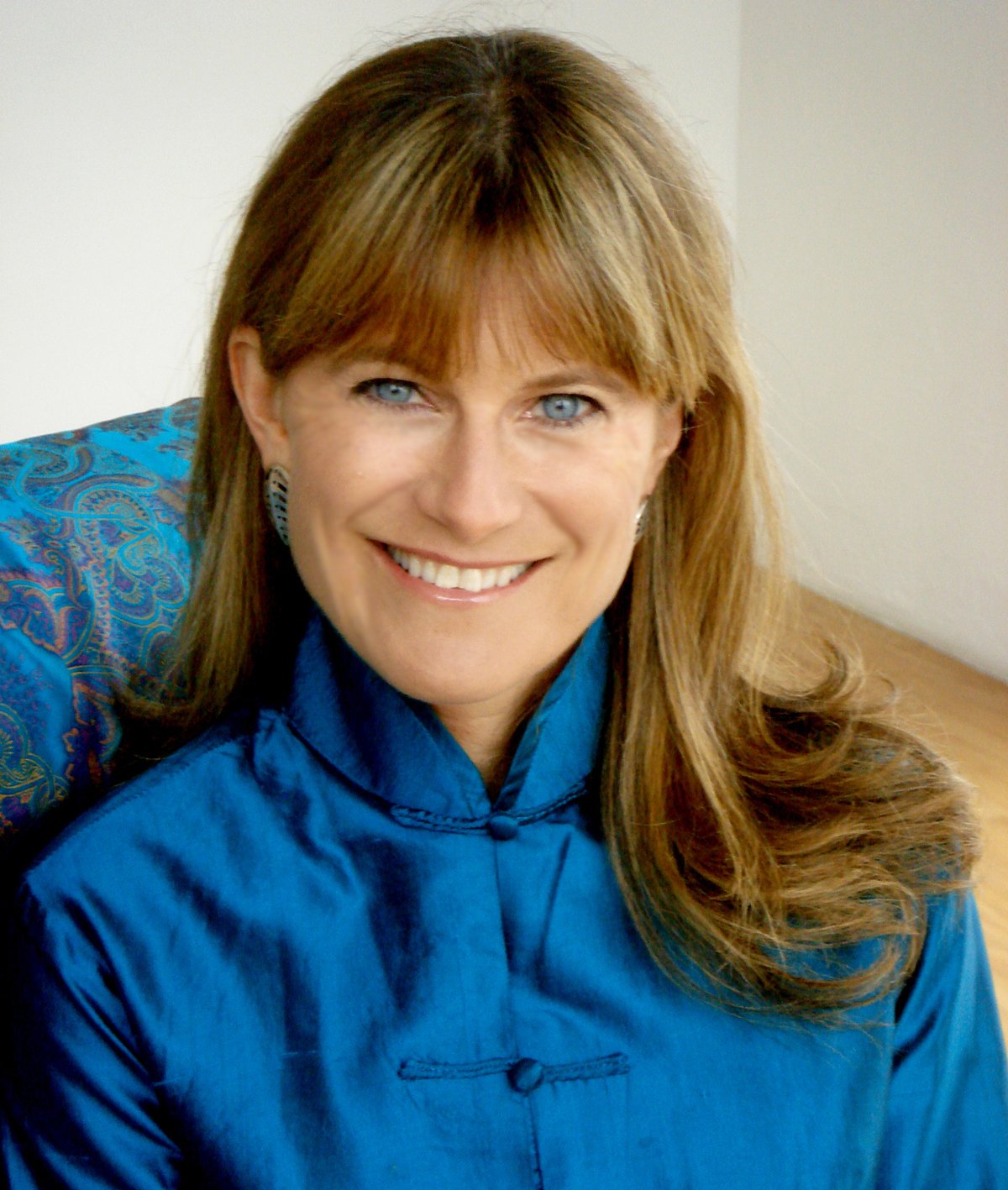 Jacqueline Novogratz is the Founder and CEO of Acumen, A global nonprofit that is changing the way the world tackles poverty by investing in sustainable businesses, leaders, and ideas. Under the leadership of Jacqueline Novogratz, Acumen has approved investments of more than $83 million in 75 companies in South Asia and Africa, all focused on delivering affordable healthcare, water, housing and energy to the poor. These companies have created and supported 58,000 jobs, leveraged an additional $368 million, and brought basic services to more than 100 million people. In December 2011, Acumen and Jacqueline were on the cover of Forbes magazine as part of its feature on social innovation.

Prior to Acumen, Jacqueline founded and directed The Philanthropy Workshop and The Next Generation Leadership programs at the Rockefeller Foundation. She also co-founded Duterimbere, a micro-finance institution in Rwanda. She began her career in international banking with Chase Manhattan Bank.

Jacqueline currently sits on the advisory boards of Sonen Capital, Harvard Business School Social Enterprise Initiative, and the Stanford Institute for Innovation in Developing Economies (SEED). She also serves on the Aspen Institute Board of Trustees and the board of IDEO.org, and is a member of the Council on Foreign Relations and the World Economic Forum Global Agenda Council for Social Innovation.

Jacqueline has been featured in Foreign Policy’s list of Top 100 Global Thinkers and The Daily Beast’s 25 Smartest People of the Decade. Her best-selling memoir “The Blue Sweater: Bridging the Gap Between Rich and Poor in an Interconnected World” (2010) chronicles her quest to understand poverty and challenges readers to grant dignity to the poor and to rethink their engagement with the world. 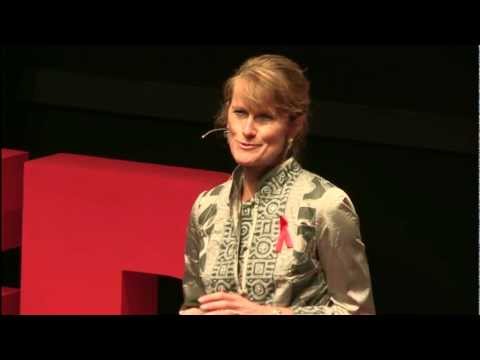 TEDxEuston: Power In Our Interconnectedness (2013) 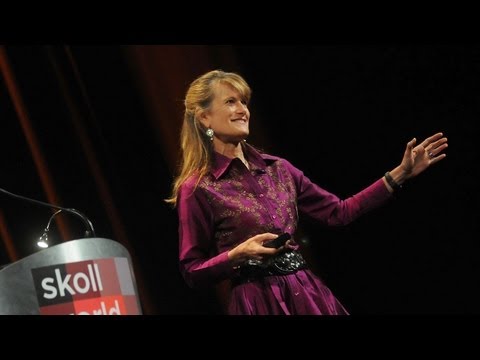 Positive Disruption From The Inside Out (2013)

Interested in booking Jacqueline Novogratz to speak at an event? Please provide your details and we’ll get in touch within 24 hours.