Born in 1968, Jacob Soll is University Professor of history and accounting at the University of Southern California.

Soll has been awarded numerous prestigious prizes including the Jacques Barzun Prize from the American Philosophical Society, two NEH Fellowshiops, a Guggenheim Fellowship, and, in 2011, the $500,000 MacArthur “Genius Prize” Fellowship.

His most recent book, “The Reckoning: Financial Accountability and the Rise and Fall of Nations “(2014) has been a global best seller.   The book explains the origins of our own financial crisis as deeply rooted in a long disconnect between human beings and their attempts to manage financial numbers.  The Reckoning has sold more than 80,000 copies worldwide.

Soll’s new books include, “Free Market: The History of a Dream “(Basic Books), an intellectual history of free market thought that delves into classical antiquity as well as the aristocratic origins of modern economics; “The Enlightenment Library”(Yale University Press); and the first English edition of Jean-Baptiste Colbert’s economic writings (Anthem).

Soll is a regular contributor to the New York Times, Politico, the Boston Globe, The New Republic, PBS, Salon.com, Tablet and the Chronicle of Higher Education where he is a widely read authority of the history of fake news.

Soll has spent the last several years directly involved with policy questions concerning the Greek debt crisis and EU economic policy, working directly with Prime Minister Alexis Tsipras, his governments and with almost all Greek, EU and private stake-holders.  He has recently worked with the Portuguese government on financial reform.  He consults for the European Commission and works closely with business and civic leaders around the globe.   At USC, he works closely with University President Max Nikias to bring world leaders to campus for policy discussions.  In 2018, Nikias named Soll one of twenty-two “University Professors,” the institution’s academic leaders. An award-winning Renaissance and Enlightenment intellectual historian, Professor Soll was also named one of the Top Accounting Power 50 2015 by The Accountant magazine, the oldest publication in the profession.  Mixing historical scholarship with policy studies, he is now a noted independent public spokesperson for government transparency, international financial standards and professional accounting ethics. 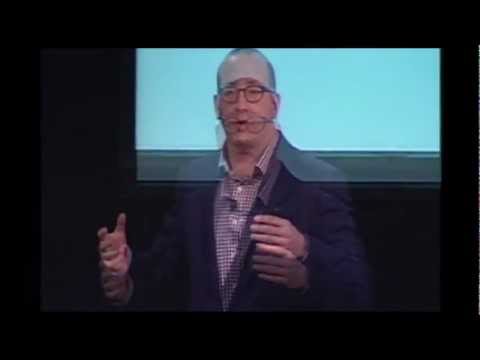 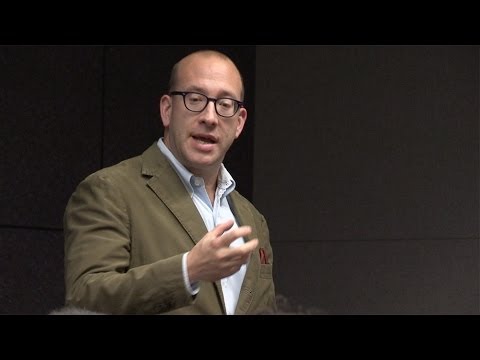