Jaap de Hoop Scheffer is the former Secretary General of NATO (2004-2009) and chairman of the North Atlantic Council and former Dutch Minister of Foreign Affairs. He is an expert speaker on geopolitical and security affairs.

Jaap started his career working as a diplomat in the Dutch Ministry of Foreign Affairs. He was elected to the House of Representatives of the States General for the Christian Democratic Party (CDA) in June 1986 and served on the Standing Committees on Foreign Affairs, Justice, European Affairs and Defense. He was also a member of the Parliamentary Assemblies of NATO and the Council of Europe and Party leader of the CDA between 1997 and 2001.

Jaap continued to be active in politics and was appointed as Minister of Foreign Affairs in July 2002. In September 2003 Jaap was nominated as the 11th Secretary General of NATO, serving from January 2004 until August 2009.

Jaap retired from active politics at 61 and became active in the private and public sectors, as a corporate and non-profit director. He has served on several state commissions and councils and as an occasional diplomat and lobbyist for several economic delegations on behalf of the government. Until April 2020 he lectured in the Hague at the Faculty of Governance and Global Affairs of his Alma Mater Leiden University on International Relations and the Practice of Diplomacy.

Jaap continues to be active as an advocate and lobbyist for more European Integration and improved Transatlantic Relations. Jaap was granted the honorary title of Minister of State in 2018 and as of 2022 continues to comment on political affairs as a statesman. As former Secretary General of NATO, his voice has been particularly sought after in commenting on the Geopolitical fallout of the Russian invasion of Ukraine and the future of NATO.

His motto: “Investing in more balanced international relations together.” 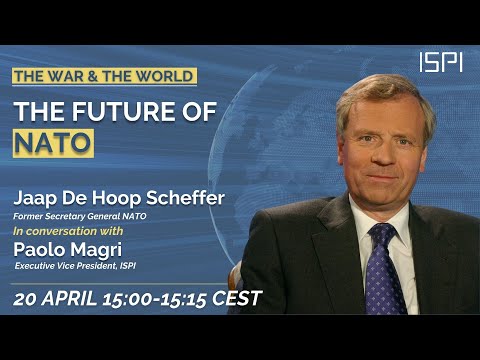 The future of NATO: conversation with Jaap De Hoop Scheffer | The War and The World 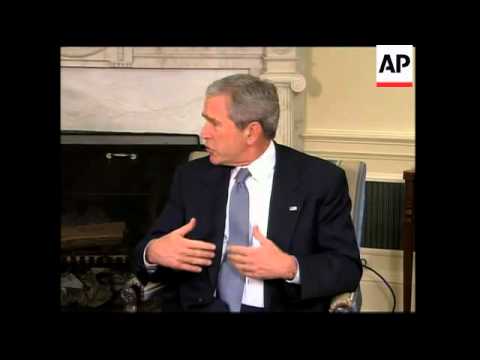