Iyanla Vanzant is an inspirational speaker, lawyer, New Thought spiritual teacher, author, life coach and television personality. She is known primarily for her books, her eponymous talk show, and her appearances on The Oprah Winfrey Show. She can currently be seen on television as the host of Iyanla: Fix My Life, on OWN: Oprah Winfrey Network.

Dr. Vanzant travels globally delivering her teachings and message of hope to thousands. A much sought after guest for prime time radio shows, her voice is a staple on The Tom Joyner Morning Show (Radio One); The Tavis Smiley Show (NPR); The Michael Baisden Show (ABC); and Tell Me More with Michel Martin (NPR). She has appeared as a host Life Coach on the NBC Daytime Drama, Starting Over (2004-2006); Iyanla, her own daytime talk show (2001-2002) produced by Barbara Walters and Billy Getty. She was also a recurring guest on Oprah (1998-1999) as part of the Change Your Life Faculty.

As Founder and Director of Inner Visions Institute of Spiritual Development, Iyanla shares her knowledge of Universal Principle and Law, Eastern, and Western spiritual/religious traditions/teachings, and the truth of Unconditional Love to motivate others to create a better life, a better community, and a better world! She spends most of her time now training Life Coaches and Ministers and conducting a series of community forums through Inner Visions. 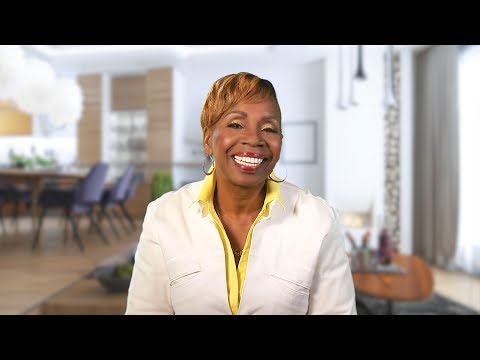