Ivan Cash is an award-winning artist and creative director who believes in the power of human connection. His work explores the intersection of art, design, film, and technology, aiming to spread a sense of intimacy and provoke critical thought.

He is an expert at creating unique, viral projects that utilise the power of human connection to engage a mass audience and impact culture. Some of his renowned projects include the annual ‘Snail Mail My Email’ project (along with the accompanying book), where 1,500 volunteers have sent 26,000 letters around the world, Selfless Portraits, Occupy George, and the ‘Last Photo’ Project.

Ivan’s multidisciplinary work has exhibited internationally, is in the permanent collection of the V&A Museum in London, and has been featured in TIME, CNN, The New York Times, MSNBC, Wired, and received multiple Vimeo Staff Picks and Webby Honorees. In 2013, he was recognised as an Art Directors Club ‘Young Gun,’ in 2015 Print Magazine named him a ‘New Visual Artist,’ and in 2016 he was included in Forbes ‘30 Under 30.’

Some of Ivan’s speaking topics include:

Ivan demonstrates how to use creativity as a means for social action, cultural commentary, and positive change.

Making Work for Humans not Consumers

Ivan shares insights from his viral, community projects and explains how brands and marketers can leverage the power of human connection to engage a mass audience.

Ivan explores how to bring transparency and vulnerability into brand marketing and communication, and shares tips on engaging audiences in authentic, likeable ways.

By sharing a quirky mix of relatable experiences, Ivan inspires audience members to question societal norms, and peace in the unknown, and listen to their gut. (This is Ivan’s motivational, personal growth talk.)

How a simple idea transformed into a Webby-nominated global movement, picked up a book deal, and recruited 2,000 volunteers to handwrite and send over 29,000 letters across the world.

Ivan Cash has spoken for companies and organisations including Apple, Facebook, MAC Cosmetics, Wieden+Kennedy, Pinterest, Airbnb, Pratt Institute and more. For universities, he speaks about following your passion, creating your own path, taking risks and breaking rules. For corporate audiences his talks are centered around digital marketing, social media, community building, earned media, entrepreneurship, and creative ideation and strategy. 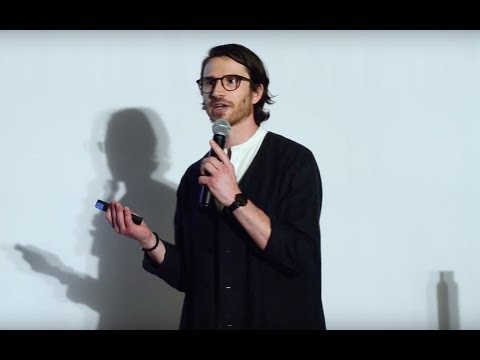 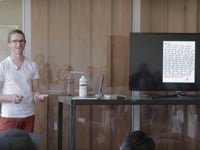 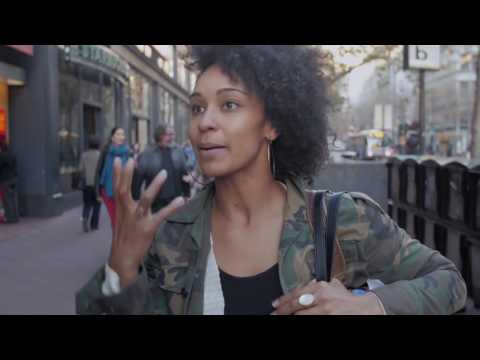 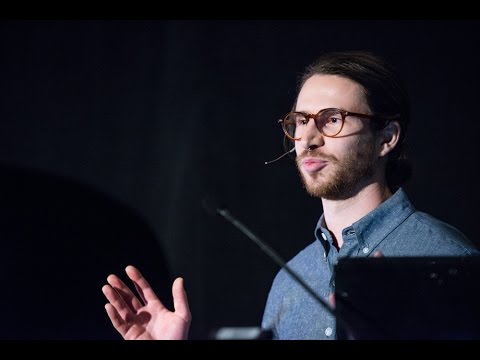 Interested in booking Ivan Cash to speak at an event? Please provide your details and we’ll get in touch within 24 hours.