Itay Talgam is an inspirational speaker and orchestral conductor. Itay describes himself as a ‘conductor of people’ – be it in government, academia, business, education, and therapy – anywhere the creation of human harmony through cooperation is desired. He has inspired audiences around the globe with his engaging presentations on leadership and innovation, and has presented at some of the world’s most prestigious events, such as TED Global (Oxford), Google’s ZeitGeist (California, London), DLD (Munich, Moscow), and the World Economic Forum (Davos) to overwhelming praise and delight.

Itay is one of the leading figures in the Israeli music scene and is a champion of contemporary music. His outstanding achievements have been acknowledged by audiences and critics, as well as by Israel’s Composers Association, which awarded him an honorary prize for his personal contribution in performing and promoting Israeli music.

He is the author of “The Ignorant Maestro: How Great Leaders Inspire Unpredictable Brilliance” (2015), which examines the nuances of leadership by describing the distinctive styles of six world-famous conductors. All took different approaches to the age-old leadership dilemma: how to maximise control and creative freedom at the same time.  On the book, Simon Sinek said ”As we make our way up the ranks, we become less connected to the front lines and may often know less than we feel comfortable admitting. Itay Talgam encourages us to open our minds and shows us that our ignorance can be our greatest advantage ”

As Music Director of the Tel-Aviv Symphony Orchestra and of Musica Nova Consort, Itay won the prestigious prize for “Best Performance of the Year” for Israeli orchestral music awarded by the National Council for the Arts. He made his international debut in 1987, when he was chosen by Leonard Bernstein to perform in a special concert with the Orchestre de Paris, with the great Maestro himself conducting the second half of the same concert. Since that highly successful performance, Itay has conducted many orchestras around the globe and was the first Israeli conductor to perform with the St. Petersburg Philharmonic Orchestra and with the Leipzig Opera House. He also conducted and recorded with all of Israel’s major orchestras, including the Israel Philharmonic Orchestra. 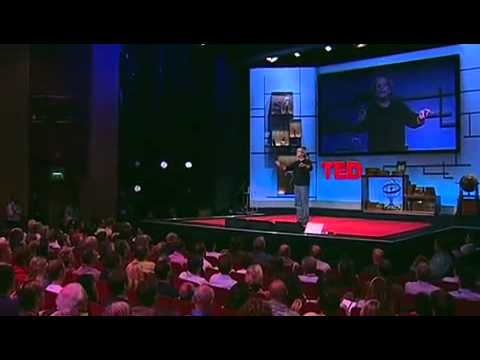 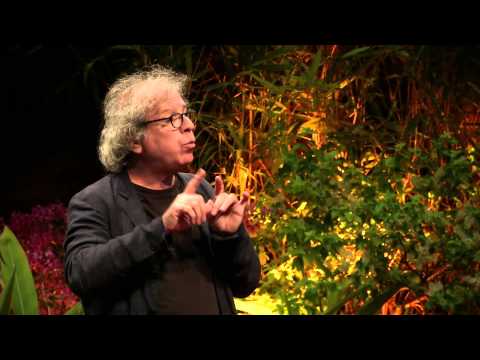 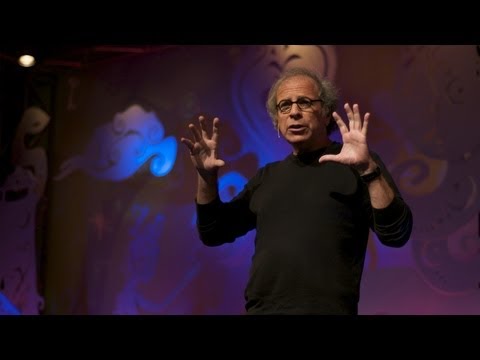 Interested in booking Itay Talgam to speak at an event? Please provide your details and we’ll get in touch within 24 hours.