Named by Fortune Magazine as one of the 50 most influential women in the world, Isabel Aguilera is a leading voice on how to successfully develop and sustain a global business. She is currently on the Board of Directors of Indra,  the leading Spanish IT and defence systems company, as well as to the compensation Management Committee of the international university corporation Laureate Education Inc. (NASDAQ). She is also Co-Founder and Director of IMAN Business Coaching, a leading Human Resources company.

Isabel’s rise to power began when she served as Dell Computer Corporation’s Chief Executive Officer and Business Unit Director for Spain, Italy and Portugal from 1997 to 2002. Under her sound leadership, Dell increased its market position in Europe and moved from 9th to 1st in the Spanish market.

In her role as Chief Operating Officer for NH Hotels, which she began in 2002, Isabel looked after every detail in the 237 hotels and 34,000 rooms owned by the company in 18 countries. She achieved the integration of all the operational models into one unified NH operational model in record time after the acquisition of Mexican, Dutch and German hotel companies.

Later in 2006, she combined her role as Chief Executive Officer of Spanish and Portuguese Markets of Google with her work as an independent consultant. In addition to these roles, Isabel was General Electric’s President for Spain and Portugal until 2009. 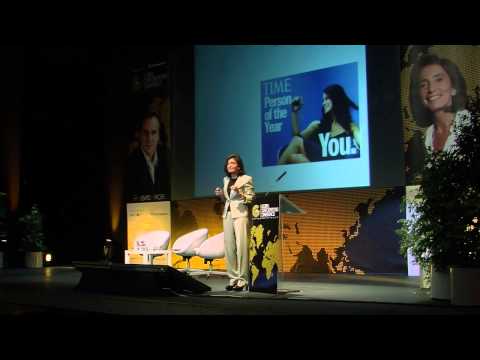 On effective leadership in a globalised context (2013)