Ina Fried, formerly Ian Fried, is an American journalist for Re/code. She is a frequent commenter on technology news on National Public Radio, local television news and for other print and broadcast outlets.

Ina’s road to becoming the woman she is today has been a long one. Ina spent three years at AllThingsD.com leading mobile coverage and served as co-producer of the D: Dive Into Mobile conference. Before that, she spent a decade at CNET where she covered, among other things, Microsoft and Apple. Her reporting spanned several continents, two genders and included chronicling the Hewlett Packard-Compaq merger, Bill Gates’ transition from software giant to philanthropist, as well as the 2010 Winter Olympics in Vancouver.

Prior to joining CNET in May 2000, Ina covered chips for Bridge News and was a writer at the Orange County Business Journal and Orange County Register.

She is a past vice president and national board member of NLGJA: The LGBT Journalists Association.  Upon retirement from the NLGJA National Board at the 2008 NLGJA national convention in Washington, DC, Fried was honored with both a Distinguished Service Award and a Women’s Distinguished Service Award and in 2016 was inducted into the LGBT Journalists Hall of Fame. 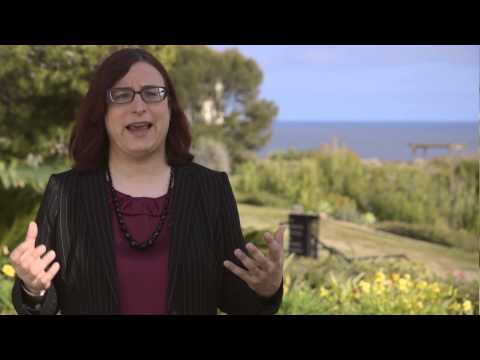