Ambassador Ichiro Fujisaki is one of Japan’s most experienced and respected diplomats and commentators on international relations. He is uniquely placed to illuminate the opportunities and challenges facing Japan and the Asia Pacific region in today’s economic and political climate.

From 2008 to 2012, Fujisaki served as the Ambassador of Japan to the United States. In this role, he led Japan’s negotiations with the US on security and trade issues. Fujisaki was instrumental in bridging Japan and the US following the devastating earthquake and tsunami in March 2011. He frequently appeared on the broadcast media.

As the Deputy Foreign Minister, he served as Prime Minister Koizumi’s personal representative to the G8 Summit (2002-05). He was Japan’s chief trade negotiator and headed the teams for Free Trade Area agreement negotiations with the Republic of Korea, Malaysia, the Philippines, and Thailand. During his career he initiated and headed Deputy Ministerial dialogue with China, and travelled frequently to India to lay the groundwork for large scale infrastructure projects which are currently underway.

Fujisaki remains close to Japan’s political, bureaucratic, and business circles, having served more than 40 years in the Japanese government. He is currently President of America-Japan Society, a non-profit and non-political organisation with a mission to promote understanding between the United States and Japan. He is also a Distinguished Professor at Sophia University and a Visiting Professor at Keio University, both in Tokyo. 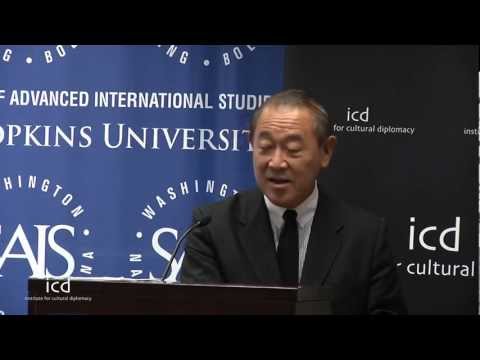 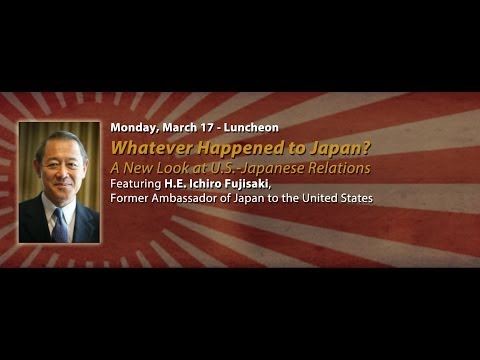 Interested in booking Ichiro Fujisaki to speak at an event? Please provide your details and we’ll get in touch within 24 hours.