Since his first tournament victory in the 1982 Swiss Open, Ian Woosnam (‘Woosie’) has become one of the most exciting and most successful golfers in the world. He finished in the top twelve of the European Order of Merit for twelve successive years, twice finishing in the number one position (1987 & 1990).

In 1987 he won eight events around the world: the Hong Kong Open, the World Cup individual prize, the Sun City Million Dollar Challenge and five victories in Europe.

Awarded the 2006 European Ryder Cup Captaincy, Woosie led his European Team to a record equalling 18-9 victory over their American rivals at the K-Club, Ireland. This was also the first time in Ryder Cup history that the European Team won all five sessions. Woosie received the OBE in the New Year’s Honours List in recognition of this achievement.

Now on the Seniors Tour, Woosie plays regularly in Europe, the US and Asia and has developed very strong ties and a large following in each of these major markets. However, his greatest following is in the UK where he is undoubtedly one of the country’s most popular golfers.

Book Ian Woosnam as a keynote speaker, send us an email. 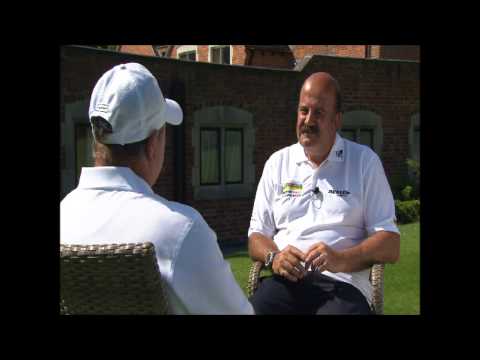 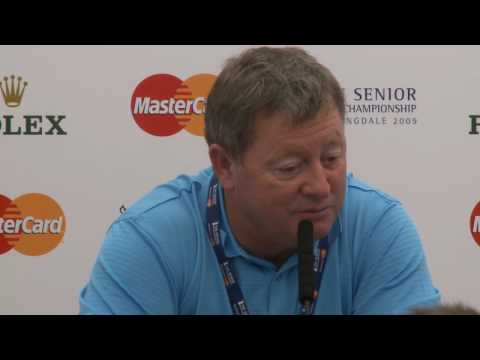 On his performance at the Senior Open Championship (2009)