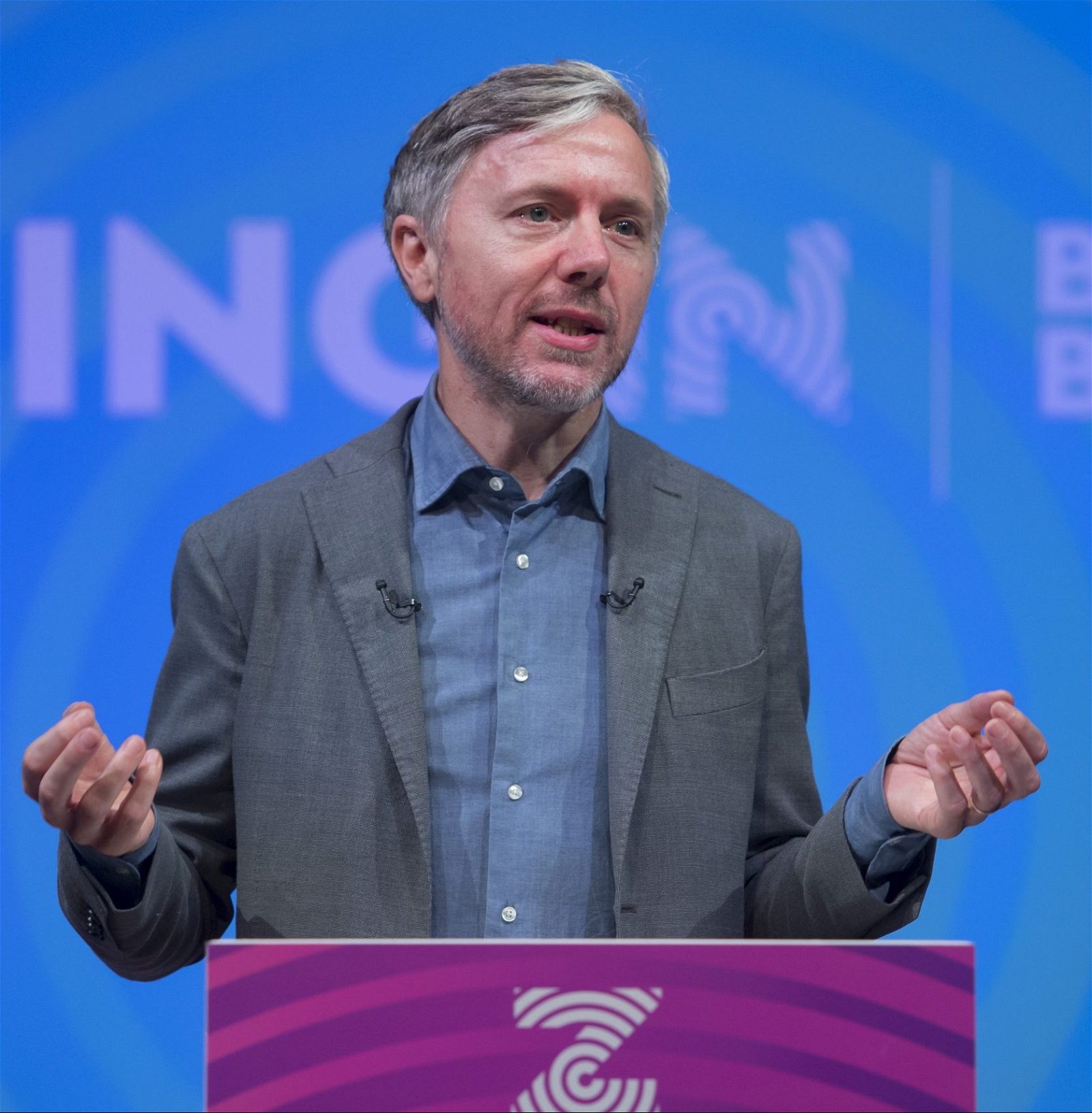 Ian Leslie is a speaker, writer, and consultant on human behaviour. He is the author of three critically acclaimed books: ‘Born Liars: Why We Can’t Live Without Deceit’ (2011), ‘Curious: The Desire to Know and Why Your Future Depends On It’ (2015), and ‘Conflicted: How Productive Arguments Lead to Better Outcomes’ (2021).

Ian’s career began in advertising with JWT. He rose to become the firm’s Global Planning Director in New York. On returning to London, he was appointed Head of Brand Strategy and Insight at Channel 5 . In 2007, Ian set up his own brand consultancy and now advises companies on communications strategies.

Alongside this advisory work, Ian is the author of several books exploring human nature. ‘Born Liars’ argued that lying is an inescapable aspect of the human condition. The book drew on varied thinkers, from Augustine to Joni Mitchell, to explore the dynamics of deceit. Ian’s next book, ‘Curious’, made a passionate case for cultivating curiosity. Using research from psychology, economics, education, and business, Ian contended that curiosity was a muscle requiring regular exercise. Retaining this habit from childhood makes people more creative and successful.

His latest book, ‘Conflicted’ was published in February 2021. It makes the case for the somewhat lost art of disagreeing productively. Ian argues that we form effective relationships when we engage with each other in a non zero-sum game. Good disagreements makes us smarter and force us to think harder and deeper. Innovation and creativity arise from the clash of different perspectives fusing into something new. The book is particularly pertinent at a time when social media and remote working sees people retreat into their own echo chambers. In a glowing review of the book, the Financial Times asked, “how many have the patience to learn from others in productive debate, rather than gain satisfaction from dunking them on Twitter?” ‘Conflicted’ is a “reminder of what we sacrifice by not fighting wisely”.

Ian Leslie also writes about psychology, culture, technology, and business for the New Statesmen, the Economist, the Guardian, and the Financial Times. He co-hosted the podcast series Polarised, on the nature of politics today. He also created and presented the BBC radio comedy series, ‘Before They Were Famous’.

Ian’s talks focus on how to create new conversations on workplace culture and communication such as;

• The power of curiosity 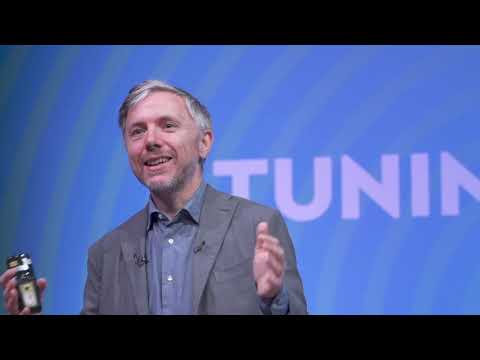 Three Mindset Rules To Get Through The Pandemic 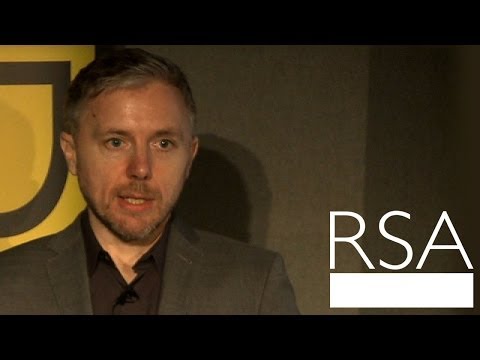 Curiosity: Why We Must Continue to Learn and be Curious

The argument for having better arguments
Financial Times
How to have better arguments online
The Guardian
Podcast - Andrew Doyle and Ian Leslie: How do we disagree?
The Spectator 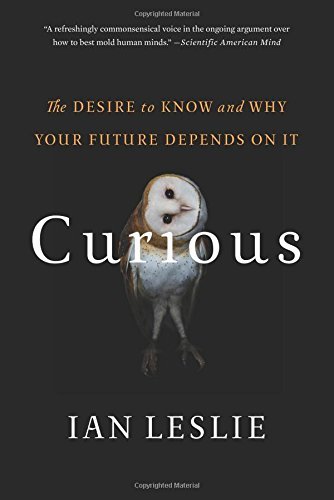 Curious: The Desire to Know and Why Your Future Depends On It 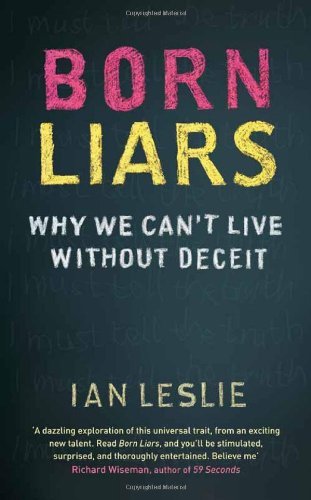 Born Liars: Why We Can't Live Without Deceit

Interested in booking Ian Leslie to speak at an event? Please provide your details and we’ll get in touch within 24 hours. 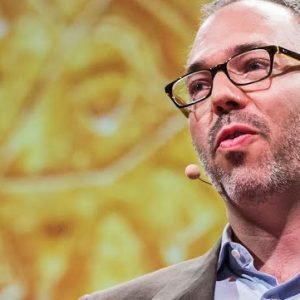 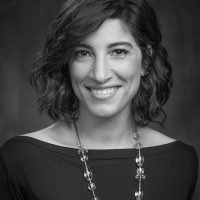