Dr. Ian K. Smith is currently the medical/diet expert on VH1’s highly-rated Celebrity Fit Club, and the creator and founder of The 50 Million Pound Challenge. Dr. Smith is also the host of his own nationally syndicated radio show HealthWatch on American Urban Radio Networks. He is the former medical correspondent for NBC News network and for NewsChannel 4 where he filed reports for NBC’s Nightly News and the Today show as well as WNBC’s various news broadcasts.

Dr. Smith has appeared extensively on various broadcasts including The View, The Tyra Banks Show, Larry King Live, Anderson Cooper 360, Showbiz Tonight, and The Verdict with Dan Abrams. He has written for various publications including Time, Newsweek, Men’s Health, and the New York Daily News, and has been featured in several other publications including People, Essence, Ebony, Cosmopolitan, and University of Chicago Medicine on the Midway.

Dr. Smith is also the author of nine books including, “Extreme Fat Smash Diet” (Griffin , 2007) and The Fat Smash Diet (Vermilion , 2007), both of which were number one New York Times best-sellers; and the critically acclaimed “The Blackbird Papers,” for which he received the 2005 BCALA fiction Honour Book Award. His latest book, “Shred: The Revolutionary Diet”, was published in 2012 and combines a low GI diet, meal spacing, and meal replacements. 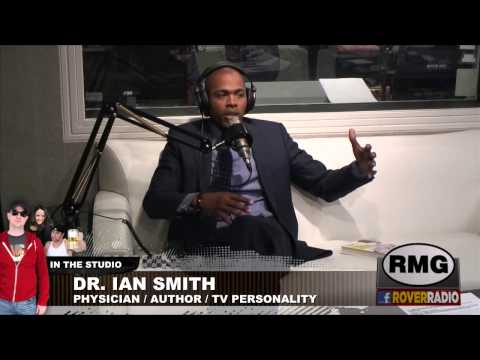 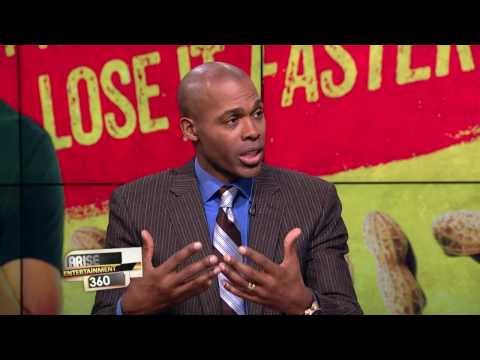 Interested in booking Ian K. Smith to speak at an event? Please provide your details and we’ll get in touch within 24 hours.