Dr. Goldin is Oxford University Professor of Globalisation and Development, founder and Senior Fellow at the Oxford Martin School, Director of the Oxford Martin Programme on Technological and Economic Change and a Professorial Fellow at the University’s Balliol College.    A global futurist, he is perfectly placed to shine a light on how major trends will affect business and financial services.

He has published over 50 articles and 22 books, including ‘Globalization for Development: Meeting New Challenges’ (2012), Exceptional People: How Migration Shaped our World and Will Define our Future (2011), Divided Nations: Why global governance is failing and what we can do about it,  (2013), ‘The Butterfly Defect: How globalization creates systemic risks, and what to do about it’ (2014) and an edited volume, ‘Is the Planet Full? (2014).

His latest books are ‘The Pursuit of Development: Economic Growth, Social Change and Ideas’ (2016), ‘Age of Discovery: Navigating the Storms of Our Second Renaissance’  (2017), and ‘Development: A Very Short Introduction’ (2018) and he is the lead author of ‘Migration and the Economy: Economic Realities, Social Impacts and Political Choices’ published with Citi in 2018.

His new book, “Terra Incognita: 100 Maps to Survive the Next 100 Years”, offers a new perspective on tackling the geopolitical and environmental challenges we face when the world is changing faster than ever,  was published in August 2020.

Ian was Vice President of the World Bank (2003-06) and prior to that the Bank’s Director of Development Policy (2001-03). Ian served on the Bank’s senior management team, and was directly responsible for its relationship with the UK, Europe and North America. He led the Bank’s collaboration with the United Nations and other partners and, as Director of Development Policy, played a pivotal role in the research and strategy agenda of the Bank.

From 1996 to 2001 he was Chief Executive and Managing Director of the Development Bank of Southern Africa and served as an adviser to President Nelson Mandela. He succeeded in making the Bank the leading agent of development in the 14 countries of Southern Africa. During this period, Ian served on several Government committees and Boards, and was Finance Director for South Africa’s Olympic Bid.

Previously, Ian was Principal Economist at the European Bank for Reconstruction and Development (EBRD) in London, and Programme Director at the OECD Development Centre in Paris, where he directed the Programs on Trade, Environment and Sustainable Development.

He has extensive media experience, appearing on all the major broadcasters. He was the presenter of the BBC World Service and Radio 4 series ‘After the Crash’ and lead author of ‘Migration and the Economy: Economic Realities, Social Impacts and Political Choices’. 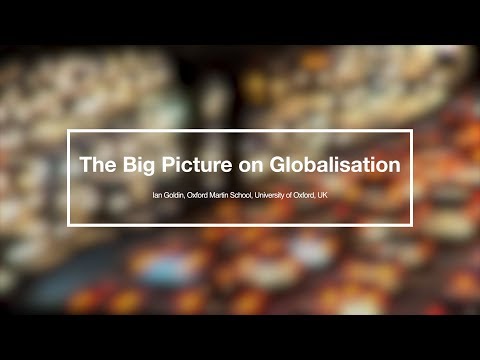 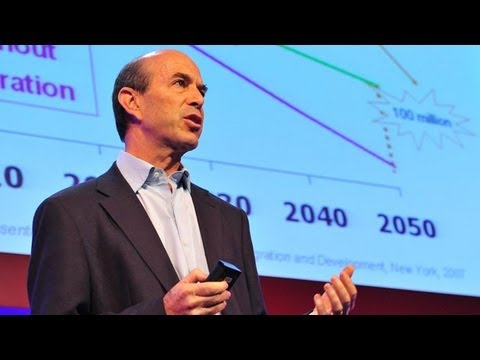 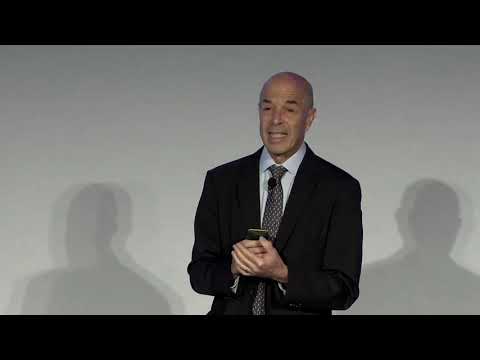 Technological Advancement and its Impact on the Future of Work

NY Times 'Just How Bad Could a Coronavirus Recession Get?'
The Conversation ' The world before this coronavirus and after cannot be the same'

Interested in booking Ian Goldin to speak at an event? Please provide your details and we’ll get in touch within 24 hours.