Ian Bremmer is an expert keynote speaker specialising in US foreign policy, states in transition, and global political risk.

Ian created Wall Street’s first-ever global political risk index, and has written several best-sellers, including “The End of the Free Market: Who Wins the War Between States and Corporations?” (Viking, 2010), which focuses on the geopolitical implications of state capitalism. He also wrote “The J Curve: A New Way to Understand Why Nations Rise and Fall” (Simon & Schuster, 2007), selected by The Economist as one of the best books of the year. His latest book is “Every Nation for Itself: Winners and Losers in a G-Zero World” (Portfolio Penguin, 2012). Here he argues that, while our need for global cooperation has never been greater, the world is facing a leadership vacuum that has increased the potential for open conflict. In this context, Ian shows shows where positive sources of power can still be found, and how they can be exercised for the common good.

Ian Bremmer has a PhD in Political Science from Stanford University and was the youngest-ever national fellow at the Hoover Institution. He currently teaches at Columbia University, focusing his research on global political trends and emerging markets. He contributes to many leading publications including the Wall Street Journal, Harvard Business Review and Foreign Affairs. He appears regularly on television and radio and is a panellist on CNN’s ‘Connect the World’. 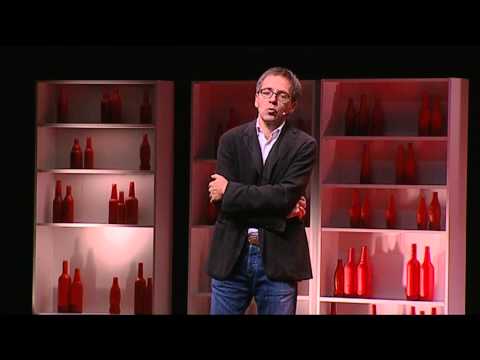 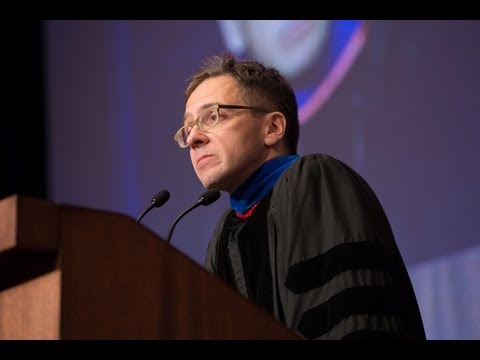 Interested in booking Ian Bremmer to speak at an event? Please provide your details and we’ll get in touch within 24 hours.