Iain Stirling​ is a comedian, narrator, television presenter, actor and author. He is also an avid streamer who has amassed a sizable following. As a sought-after speaker, he regularly appears at speaking events around the country. He loves to entertain audiences with his stories and insights and always leaves them laughing.

In 2021, Iain created an ITV2 sitcom, Buffering, and he’s been a presenter on the game show, CelebAbility since 2018. Iain joined the top-rated ITV2 dating reality show Love Island in 2015 and the USA version in 2017.

Iain has worked extensively on many CBBC programs, including Scoop, All Over the Place, 12 Again, Help! My Supply Teacher’s Magic and the Mock the Week equivalent, The Dog Ate My Homework.

As a stand-up comedian, Iain was dubbed one of the ‘Hottest Newcomers’ from Scotland and is a frequent contributor to the UK comedy circuit. His debut special, Failing Upwards, was released on Amazon Prime in 2022. The special explores his use of comedy to outline some of the difficulties that come with being famous, and he shares sound advice for anyone struggling to cope under pressure.

He hosts the Not Ready to Adult Yet podcast and co-hosts the true-crime podcast Partners in Crime with Laura Whitmore and Ian Stirling alongside his wife. Iain is also a dedicated streamer, broadcasting to his more than 65 000 viewers on Twitch.

Along with his comedic and broadcasting work, Iain is also an accomplished author. His debut book, Not Ready to Adult Yet (2018), reflects his life as a millennial and explores the true motivations and thoughts of a generation that’s been labelled as self-obsessed.

Iain has been a presenter for the Young Scot Awards since 2018 and previously hosted other shows such as A Night at the Theatre and appeared as a panellist on the ITV talk show Loose Women. He has appeared on various television shows, including Taskmaster, Comedy Bus, Russell Howard’s Good News, and Celebrity Gogglebox.

Iain is one of the UK’s most in-demand comedians and presenters. His unparalleled humour and quick wit make him a perfect choice for corporate and private events. 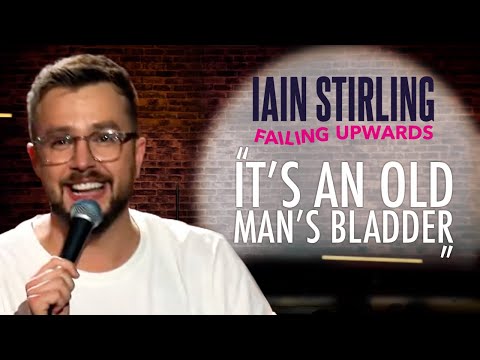 A Man In The Audience Who Needs The Loo | Failing Upwards 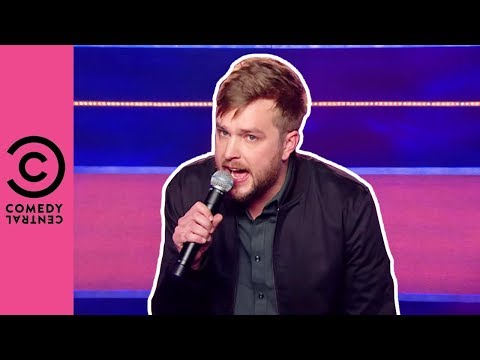 Not A Fan Of Morning Workouts 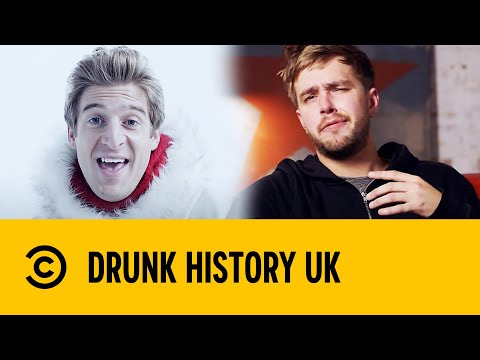 How The South Pole Was Discovered | Drunk History UK 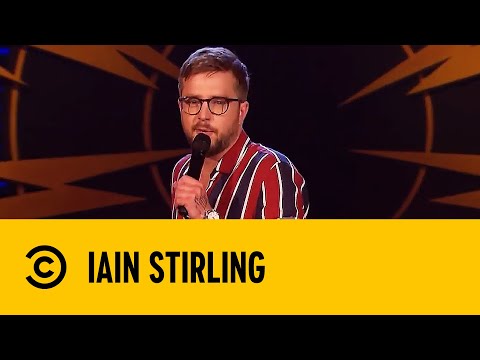 The 'Karen' In The Friend Group

Not Ready to Adult Yet: a Totally Ill-Informed Guide to Life (2018)