As a multi-media mogul holding the titles of publisher, author, blogger and TV presenter, Hung Huang boasts a formidable career that has seen her become one of Chinese fashion’s most influential figures. An immensely popular micro-blogger, she believes that micro-blogging is a powerful tool for free expression.

Currently working as Chief Executive Officer of China Interactive Media Group, Hung oversees the publication of the fashion glossy iLook and also holds the licence for Time Out Beijing. Often referred to as China’s answer to Oprah Winfrey, the media executive has hosted several TV shows including “Bright Talk” and has also starred in a Chinese film. The Chinese mogul also boasts over ten million followers on Weibo – a Twitter-like microblogging site – and in 2011 was included in Time magazine’s poll for their “100 Top Time Candidates”.

An outspoken champion for the Chinese fashion industry, Hung has played a pivotal role in the support of emerging Chinese fashion designers, through promotions in iLook and her social media platforms. In 2010 Hung opened her first store, Brand New China (BNC), in Beijing, a chic designer concept boutique providing space for young Chinese designers to showcase their wares, alongside furniture and luxe accessories. Hung also acts as director of Beijing’s Gehua Design Museum, organising exhibition spaces, libraries and seminars for young Chinese creatives and promotes alliances among designers, manufacturers and retailers, with the aim of making fashion production more commercially viable.

Hung began her career in publishing in the early 1990s, taking over the then struggling state-owned magazine and turning it into a leading fashion publication. The daughter of a prominent Chinese family, Hung had spent a part of her formative years in America, attending the prestigious Vasser College in New York State for her undergraduate studies. Prior to iLook, Hung dedicated herself to the Chinese socialist cause, working at several state-owned factories. The prominent Chinese businesswoman has since published three books, including auto-biography “My Abnormal Life as a Publisher” in 2003. Hung Huang is a contributor to The Business of Fashion. 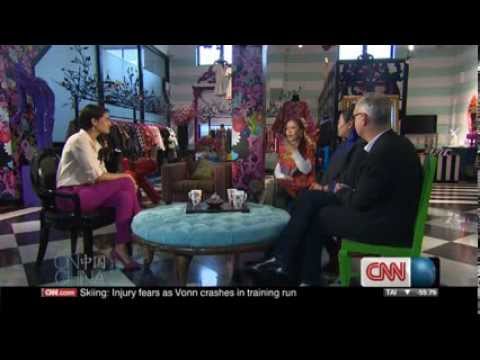 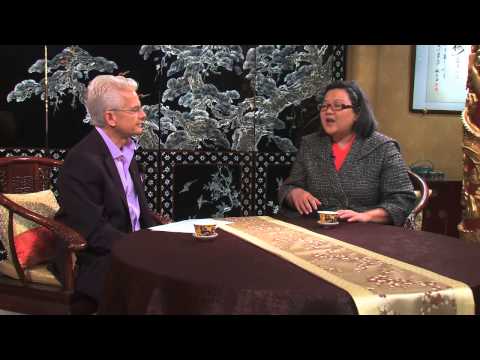 How to succeed in emerging Chinese markets (2014)