Hugh Hendry is a Scottish investment and hedge fund manager known for his contrarian approach to investing. He is the founder and chief investment officer of Eclectica Asset Management, a hedge fund that uses a macroeconomic system for investing. Hendry has frequently commented on financial markets and has appeared on various financial news programs.

Hendry began his career in the early 1990s as an analyst with Scottish Amicable. He later joined the investment firm Odey Asset Management, where he worked as a portfolio manager. In 2000, he founded Eclectica Asset Management, where he has been the chief investment officer since. His investment philosophy is rooted in the belief that markets are inefficient and that there are always opportunities to profit from mispricings. He uses a macroeconomic approach to investing, which involves analyzing economic trends, political developments, and other factors that can impact the global economy.

Hendry is a vocal proponent of contrarian investing, where he looks to profit from market moves that are out of sync with the broader market. He has a history of making bold market predictions, and his investment strategies often go against the consensus. This approach has led him to be a highly respected figure in the investment community, and his insights on the economy, markets and economics are widely sought after.

He has been a guest speaker at many prestigious institutions and events like Oxford University, the London School of Economics, and the World Economic Forum, among others. He is known for his ability to explain complex economic concepts in an easy-to-understand manner, making him a popular speaker on topics such as global macro investing, economics and finance, hedge funds, the economy, markets and economic outlook.

Hendry has also been a regular commentator on financial news programs, where he shares his insights on the current state of the economy and markets. He is known for his direct style and ability to provide a unique perspective on current events.

In conclusion, Hugh Hendry is a well-respected figure in the investment community. His contrarian approach to investing and his ability to analyze economic trends and political developments have made him a sought-after speaker and commentator on a wide range of financial topics. He is known for his ability to explain complex economic concepts in an easy-to-understand manner, making him a valuable resource for anyone interested in investing, economics, or finance. 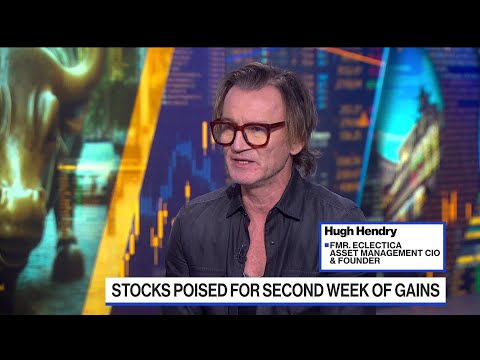 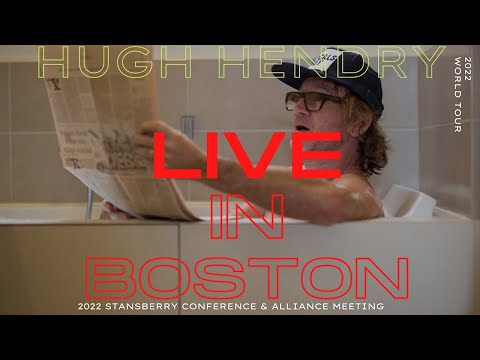 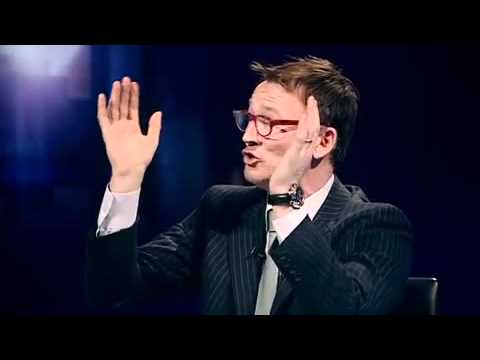