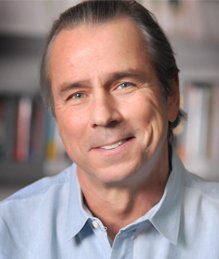 Howard currently serves as President and Chief Executive Officer of Tribeca Flashpoint Media Arts Academy (tfa.edu) and the General Managing Partner of HYDR>BOX, LLC and the Chicago High Tech Investors, LLC. He was formerly the Chairman of the Board of The Princeton Review (NYC) and The Cobalt Group (Seattle).

He is an Adjunct Professor at Northwestern’s Kellogg Graduate School of Management and serves on Chicago Mayor Emanuel’s ChicagoNEXT and Cultural Affairs Councils and Illinois Governor Quinn’s Innovation and Arts Councils as well as Cook County President Preckwinkle’s New Media Council. He is a member of the Advisory Boards of The Starter League, Built in Chicago, Hightower Advisors and several other start-ups.

Howard’s entrepreneurial career spans four decades and a broad range of industries. He has started 12 companies, including Tribeca Flashpoint Media Arts Academy, CCC Information Services, Original Research II, Tunes.com, the Rolling Stone Network, Imagination Pilots and Experiencia. In addition, he has been hired to manage and has served as CEO in several large-scale and highly-successful turnarounds including COIN Management Systems (Atlanta), Xceed, Inc. (NYC) and Kendall College in Evanston, Illinois. 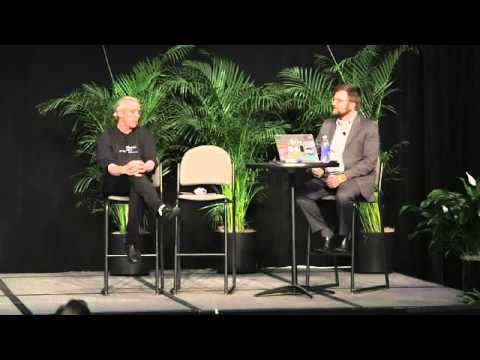