Howard Kurtz is the host of Fox News Channel’s Media Buzz program, the successor to Fox News Watch. Previously, he was the host of the weekly CNN program, Reliable Sources, which turns a critical lens on the media. Howard leads the scrutinizing of the media’s fairness and objectivity by questioning journalists of top news organisations, including those at CNN.

Up until 2013, Howard was Washington bureau chief of The Daily Beast. In that role he oversaw the web site’s coverage of Washington and writes about the intersection of politics and the media.

Prior to joining The Daily Beast, Howard was the longtime media reporter for The Washington Post, where he wrote a regular column called Media Notes. He joined the newspaper in 1981, after the demise of The Washington Star, and covered urban affairs, the Justice Department and Capitol Hill. He also served as The Washington Post’s New York bureau chief. He has covered the media since 1990. 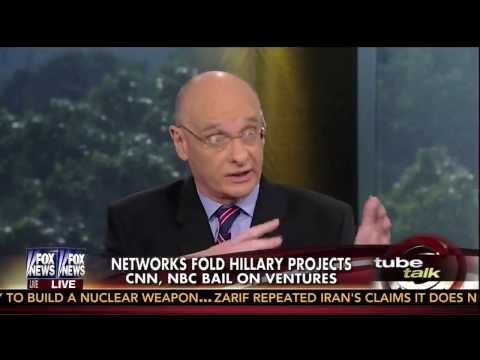 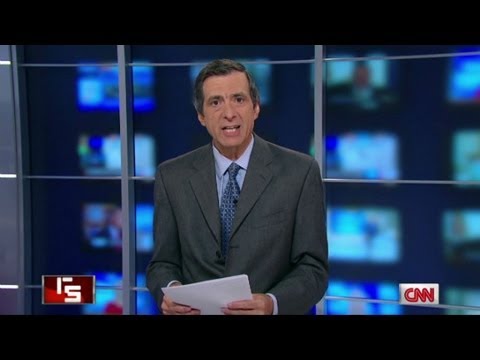 Interested in booking Howard Kurtz to speak at an event? Please provide your details and we’ll get in touch within 24 hours.