Sir Howard Davies is one of the UK’s most authoritative commentators on the financial services industry. Davies is currently Chairman of the Phoenix Group and of the UK Airports Commission, set up in 2012 to make recommendations to the British government on airport capacity in the South East of England.

He was Deputy Governor of the Bank of England from 1995 to 1997. In 1998 he became the first Chairman of the Financial Services Authority, when the Labour Government asked him to create a single regulator for the UK financial sector. Upon leaving the FSA, he served as the Director of the LSE from 2003 to 2011. He has also worked for McKinsey and Co, and was Special Advisor to the Chancellor of the Exchequer, Nigel Lawson.

Howard has published several books, including “The Chancellors Tales” (2006), which tells the story of how the British economy has been managed over the last 30 years, as told by the former Chancellors of the Exchequer in both Labour and Conservative administrations; “Global Financial Regulation” (2008, with co-author David Green), and “The Financial Crisis” (2010).

He is a regular commentator and journalist, and a columnist for The Financial Times, The Times, and Management Today. 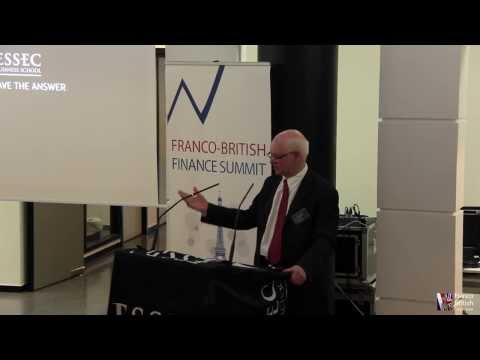 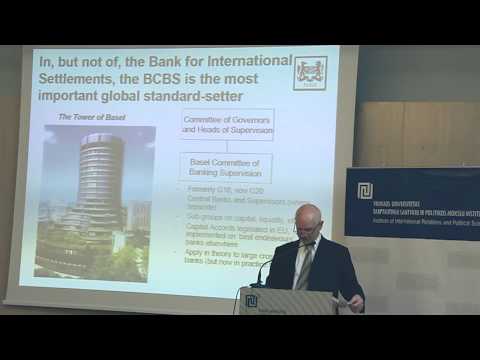 Aftermath of the financial crisis: what have we learned? (2013)