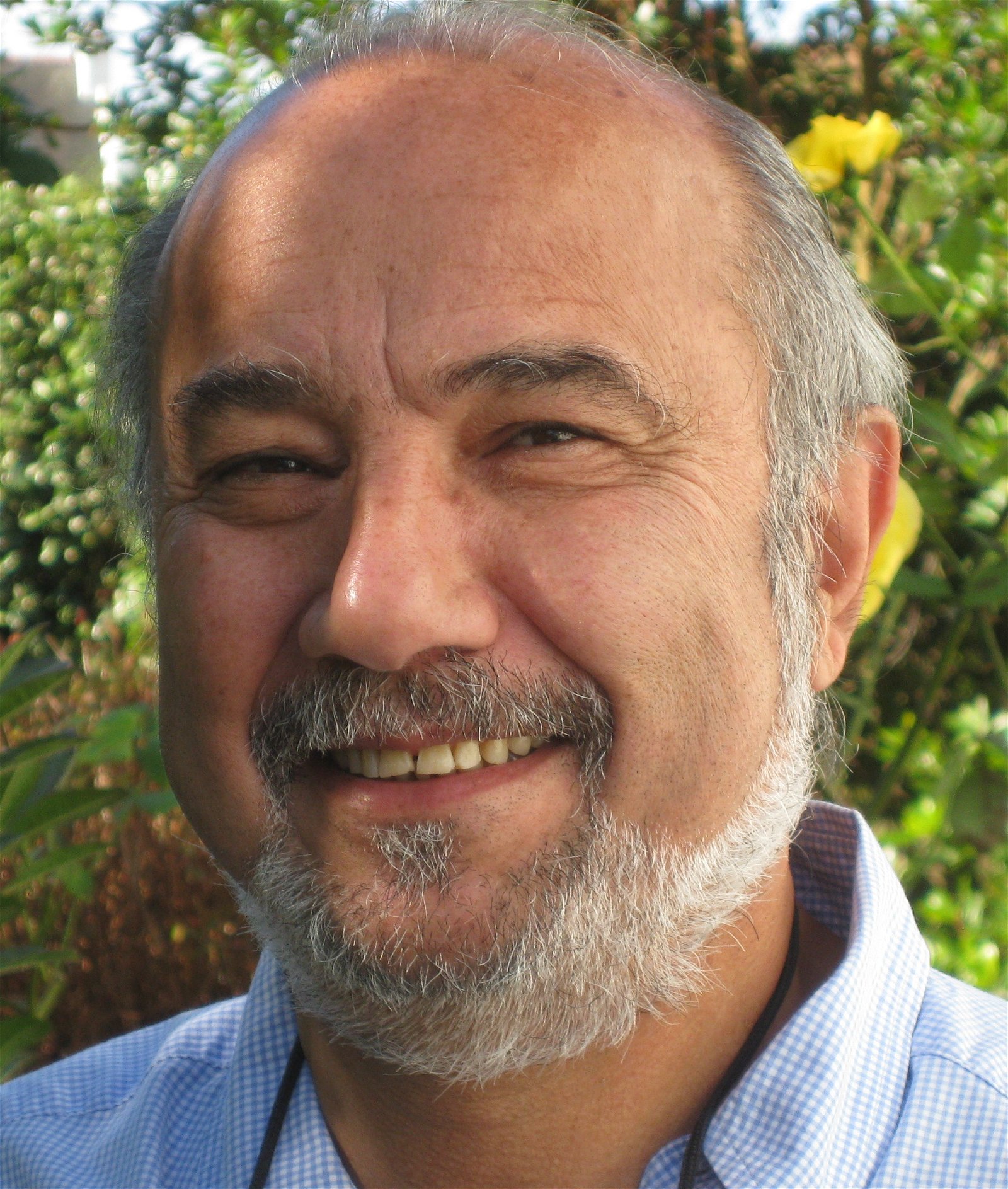 Dr. Askari served on the executive board of the International Monetary Fund and was special advisor to the Minister of Finance of Saudi Arabia. He was the director of an international team of energy experts that designed a long-term energy plan for the government of Saudi Arabia in the mid 1980s. He has served the governments of both Saudi Arabia and Kuwait as an intermediary to improve bilateral relations with Iran; and has assisted US companies to settle disputes with the government of Iran at the Iran-United States Claims Tribunal in The Hague.

He has written extensively, 27 books and over 150 professional articles, on Islamic economics and finance, economic development in the Middle East, economic sanctions, oil economics with a focus on oil price modeling, and on international trade and finance. He has co-authored several professional journal articles with Franco Modigliani, the late Nobel Laureate and father of modern finance. His two recent books on the Middle East include “Middle East Oil Exporters: What happened to Economic Development?” and “Economic Development in the GCC: The Blessing and the Curse of Oil”.

He received his B.S. in Civil Engineering, attended the Sloan School of Management and received his PhD in Economics, all at the Massachusetts Institute of Technology. He was an instructor at MIT, Assistant Professor at Tufts University, and Professor at the University of Texas at Austin before coming to Washington.

Askari has advised ministers of finance, heads of central banks, oil ministers and other officials in the Persian Gulf on economic development policy, oil policy, and on international trade and finance. In the past, he has been a consultant to a number of institutions and corporations, including: the OECD, the World Bank, the IFC, the APDF, the IFU, the United Nations, the Gulf Cooperation Council, the Ministry of Finance of Saudi Arabia, the Ministry of Planning of Saudi Arabia, the Royal Commission for Jubail and Yanbu, the Overseas Private Insurance Corporation (OPIC), the US General Accounting Office (GAO), Bechtel, Brown and Root, Eastman (Kodak) Chemical, Litton Industries, Hydril Company, Northwest Industries, Sunoco, ARCO International and the First National Bank of Chicago. 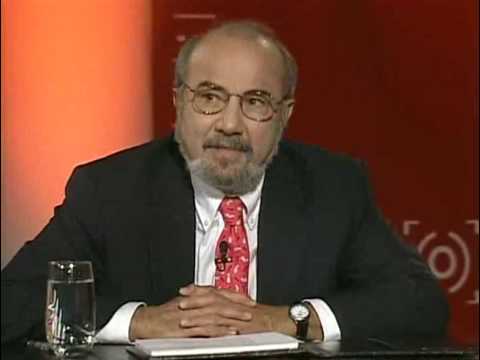